The GameFi industry should unleash its immense potential in the next six years. According to data from Absolute Reports, its estimated value will reach $2.8 billion by 2028, with a compound annual growth rate of 20.4% over the same period.

However, there is a problem with the GameFi industry: the difference in quality between the trailers and the delivered products is often glaring enough to get under the skin of avid gamers who trust them. As is becoming the case with more and more titles, the entire industry suffers.

The more unmet and disappointed customer expectations are, the further away mass adoption is from our reach. Developers should work on what they can actually build, not overpromise and underdeliver. And, we just don’t see it as often as we should.

This painful point is not negligible. Gaming does not exist in a bubble, but rather is increasingly a focal point where Web2 and Web3 meet and develop innovative ways to integrate one reality with the other. The tastes of Animoca Brands went so far as to say that “the gaming industry is closer to a metaverse than any other” and “GameFi could become an integration point for the metaverse and introduce people to digital ownership”.

Related: Japan Loses Its Spot As The Gambling Capital Of The World Over Crypto Hostility

Well, since GameFi plays such an important role in the rise of Web3, is it too much to ask that it start protecting its reputation?

The non-fungible token (NFT) gaming industry is still relatively nascent, no doubt the future of blockchain-based gaming holds many exciting AAA titles, but from today’s perspective, all we see is visually stunning, over-the-top, and bloated teasers that the developers just seem unable to create.

In theory, it shouldn’t be such an uphill battle. At BCG studio’s Murasaki, the developers have worked on more than 30 mobile game titles, but they always know roughly how long and how much it takes to build each one. It’s not rocket science: If something like Genshin Impact costs $200 million to produce and took over two years to build, how can you say you’re working on a AAA title with just $4 million or even 50 million dollars and that it will be ready within a few months? It’s just unrealistic.

The standard development and release schedule is the same for everyone: release a white paper with a clear plan of the work the developers plan to do, release a trailer to increase excitement, raise funds by selling NFT and tokens for development and finally start to grow. Somehow, for 90% of GameFi projects, something happens between the trailer release and the development phase that makes games look amateurish and underwhelming.

I’m not the only one criticizing Pixelmon and its somewhat depressing NFT drop – one user even tweeted“Thank you @Pixelmon, worst mint ever!! I’m quitting NFTs. Comparing the roadmap of the project, which promised “the biggest, highest quality game the NFT space has never seen,” to the actual Pixelmon product released, which looked nothing like the slick demo they created with only a few months of anticipation, it’s easy to see why people would be disappointed.

Think of it like this: it’s like selling ownership of a building showing a 1/100 scale model of the building but omitting the time it will take to build and refusing to say how much money you are ready to spend along the way. Then when you finally reveal what you’ve been working on, instead of a skyscraper, it’s a hangar.

But how long can this continue before users become too disappointed with the space as a whole and end up leaving it before it has had a chance to reach its full potential?

It may sound harsh, but the simple truth is that if you can’t deliver what you promised, you have to let others do it. 99% of developers have always been over-promising and under-delivering – they’re making us look like the rest of us honest, enthusiastic GameFi enthusiasts, and jeopardizing the reputation of our industry, and for what?

Projects like this should break out of the space entirely and give GameFi a chance to redeem itself before users tire of the charade. The stakes are too high to let them play around with GameFi’s future any longer, or the dream of mass adoption will drift further and further away from us and never become our reality.

Shinnosuke “Shin” Murata is the founder of blockchain game developer Murasaki. He joined Japanese conglomerate Mitsui & Co. in 2014, doing automotive financing and trading in Malaysia, Venezuela and Bolivia. He left Mitsui to join a second-year startup called Jiraffe as the company’s first sales representative and later joined STVV, a Belgian soccer club, as COO and helped the club create a community token. He founded Murasaki in the Netherlands in 2019.

This article is for general informational purposes and is not intended to be and should not be considered legal or investment advice. The views, thoughts and opinions expressed herein are those of the author alone and do not necessarily reflect or represent the views and opinions of Cointelegraph.

Next Student Loans: What Happens to Loans When You Leave College? 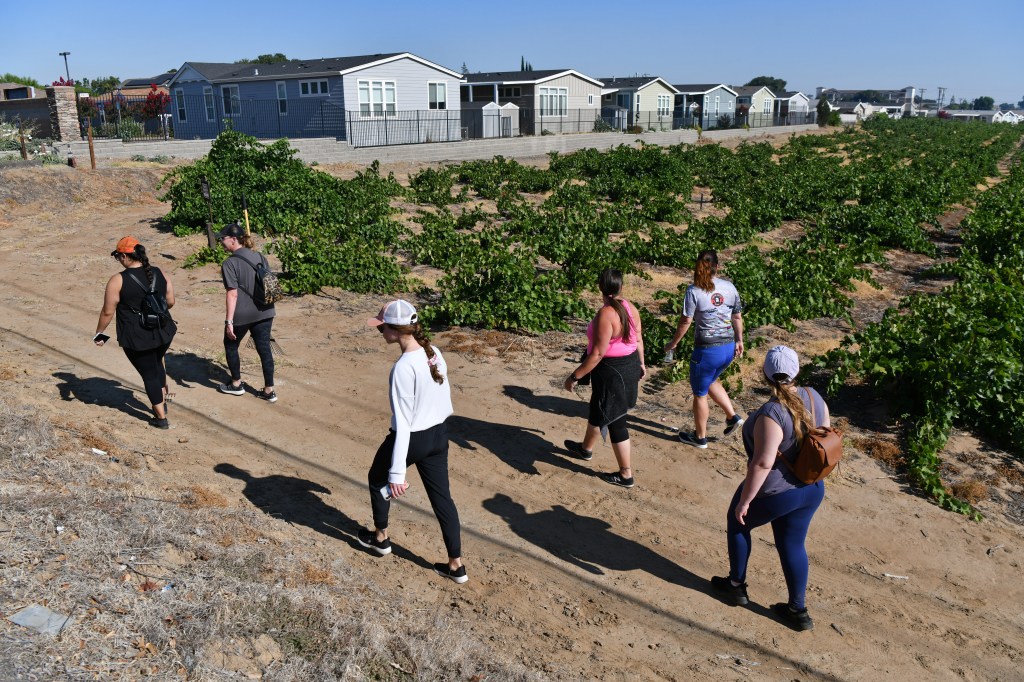