“Every day is a gift. Every beat of your heart is precious. Jeffrey Suggs

Jeffrey Suggs understands what it means to buy back time. It is also clear on how he chooses to spend it. Its direction comes from a deep conviction. His strength comes from a grateful heart.

Jeff and his wife, Brenda, lead active religious lives. They are both members of the Morgan Baptist Church in Moneta and have been involved in many ministries including “Bridging the Gap”, Franklin County Jail Ministry and are linked to the Christian Motorcycle Association (CMA). They met at an Agape Christian Ministries event where Jeff was volunteering.

“When our eyes met I thought he was the cutest thing I had ever seen,” Brenda said with a smile. She later invited him to her 55th birthday party and they’ve been together ever since. They were baptized on the same day two years ago and planned to be married on June 12, 2021.

What they didn’t know was that an unresponsive hip injury would ultimately reveal something far more upsetting. In December 2020, an inexplicable fall resulted in a hospital visit, a fractured femur, and a host of tests that showed severe bone deterioration and a suspicious stain on Jeff’s bladder. She was diagnosed with stage 4 bone cancer.

By early February, Jeff had grown from 185 pounds to 108 pounds and could only move around with the help of a walker. It was the good days. On a bad day he could barely move, was in severe pain and needed Brenda’s full support to get through every hour.

Jeff explained that he was too weak to do chemotherapy, and the pain and anxiety that came with immunotherapy was too much. “I came down quickly,” he said. “It was if my whole body suddenly betrayed me.”

“I got to the point that I was ready to let him go. I couldn’t keep watching him suffer, ”said Brenda. And I certainly didn’t think I could ever marry her.

That’s when they postponed their wedding until February 14, 2021 and called Good Samaritan Hospice.

“We don’t know how much time we have,” Jeff said, “but I believe we all have a goal and we’re not going anywhere until this is over.”

He explained that when he accepted his prognosis, he was at peace. “When I thought I was out of here my whole state of mind changed. Material things became irrelevant. All that mattered was relationships and what I leave for others. I kept asking myself “have I helped improve someone’s life?

This question began to take shape in the form of a home podcast ministry. It is called Redeem the time and it lights up the humble transparency and deep desire of Jeff and Brenda to help others.

“We took on some real challenges and a lot of it was very confusing,” said Brenda. “If we can help others in a similar situation, we would like to do so. We think that’s our mission now.

In their first podcast, Jeff shared his story and said unequivocally, “I believe in the power of prayer and I also believe the hospice has helped make a difference.” Jeff, who now weighs up to 140 pounds, is back to enjoying life – a profound change. “We went to the store, we went dancing, we sit on the dock and we hope we can get back on the boat,” said Brenda.

“One of the best things we did was call a hospice. Lori (RN Care Manger) is like family to us. She enters with a smile and leaves with a smile. During her regular clinical assessment, Lori asked Jeff a series of questions, one of which related to his current pain level. Her follow-up question: “On a scale of 1 to 10, what level of pain is acceptable for you?” His answer said it all: “Zero.”

“I must have been gone three months ago,” Jeff said. “It’s borrowed time. I want to enjoy every day. It’s a gift.”

Previous "My child's milk powder was paid for with borrowed money": Father of 2 gets rid of $ 200,000 debt, Lifestyle News 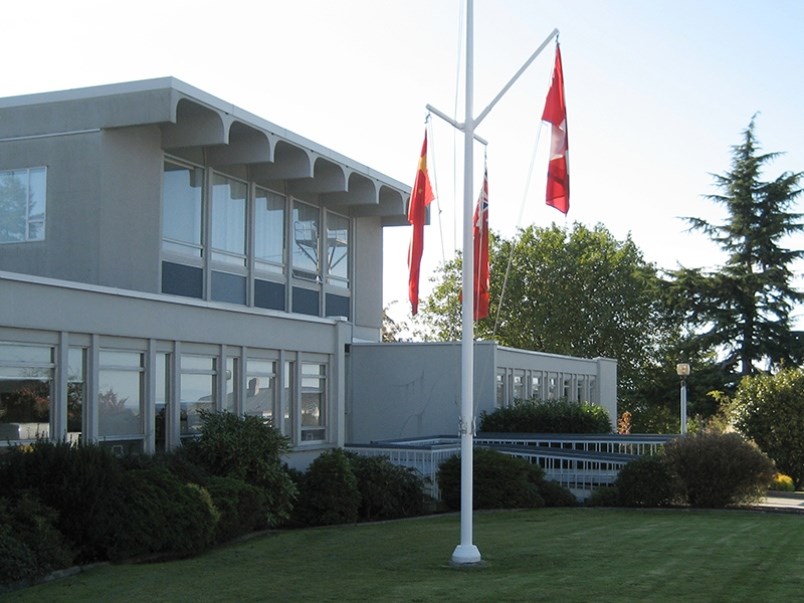 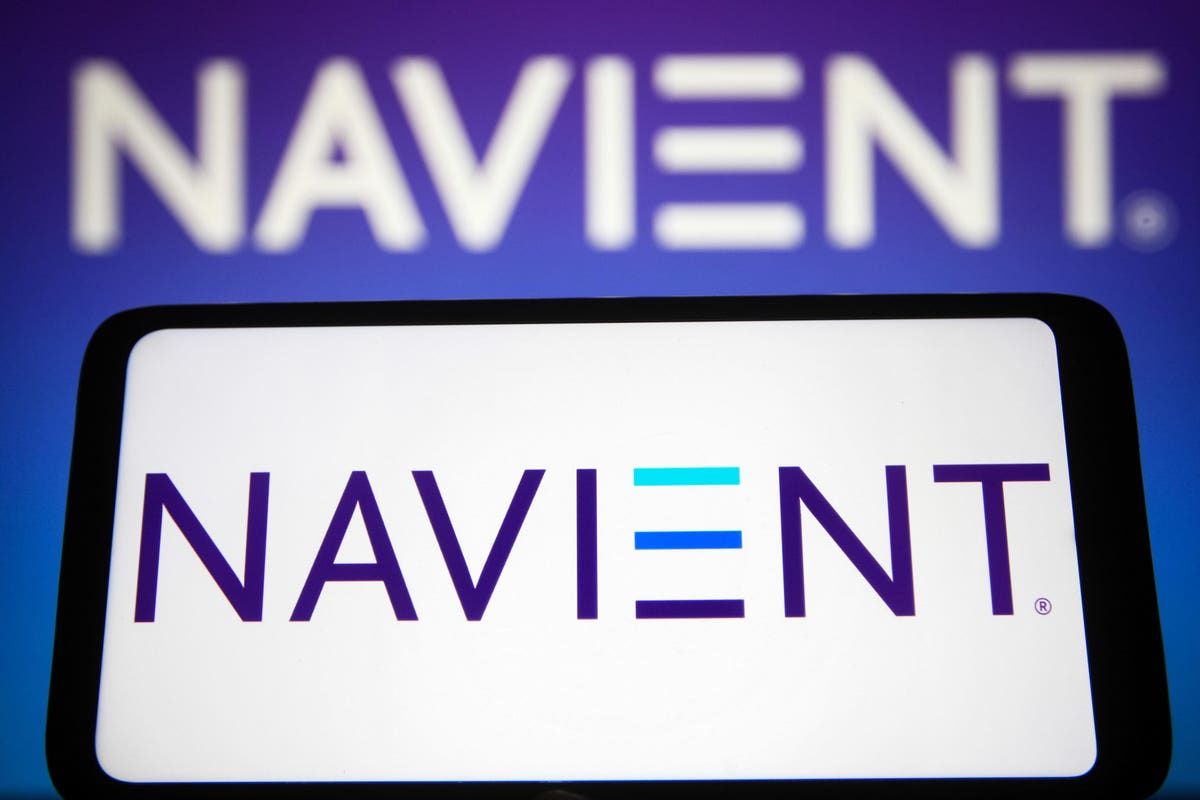 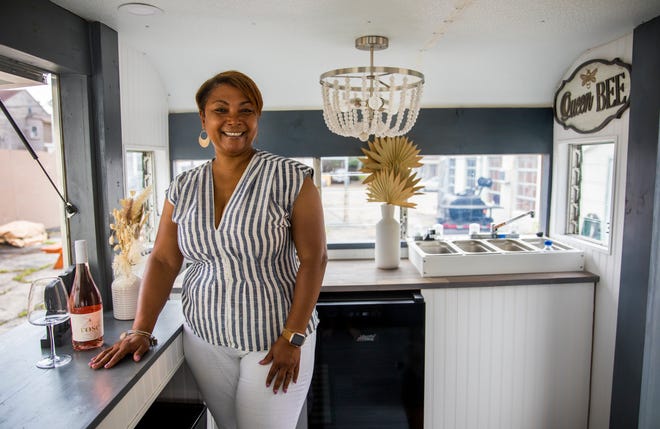 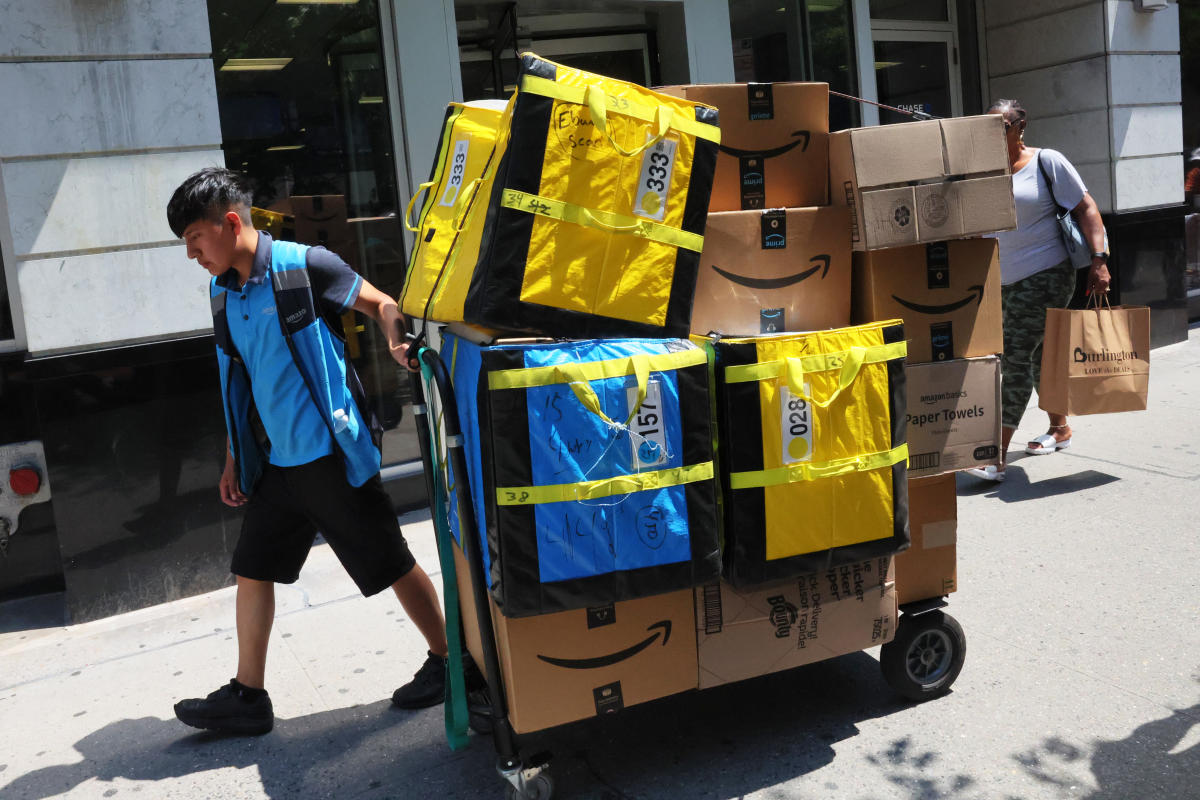 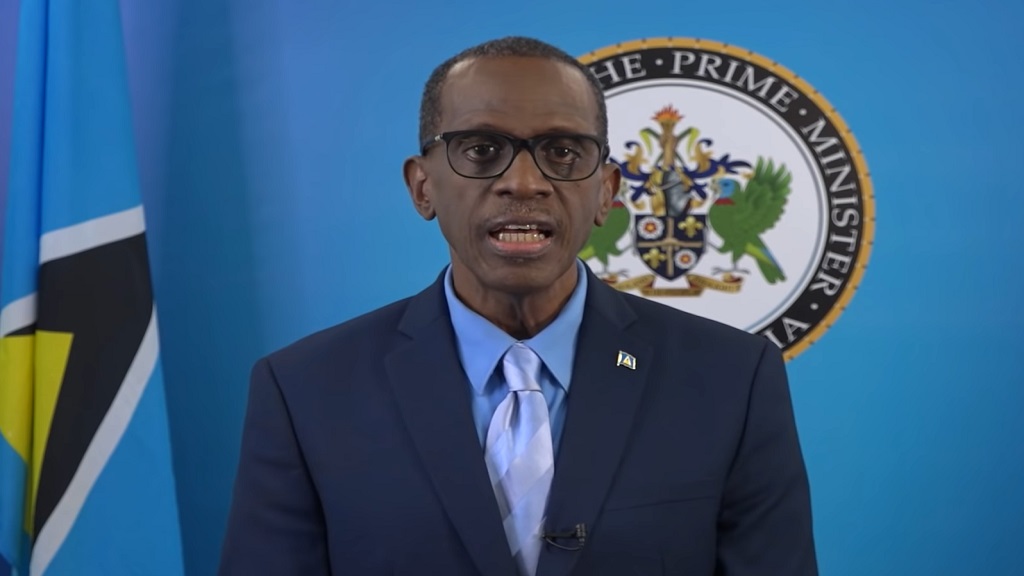