The executives quoted above did not disclose how much stake Care Hospitals purchased in United Ciigma Hospital, which was wholly owned by Dr. Unmesh Takalkar.

“The founder of United Ciigma Hospital, Dr. Takalkar, will have an attractive enough stake that he will be motivated and continue to lead the hospital,” said Jasdeep Singh, group chief executive of Care Hospitals, without giving further details. details.

Founded in 2013, United Ciigma Hospital has two 300-bed centers and is known for its specialties in gastroenterology and oncology. “The idea of ​​partnering with United Ciigma Hospital was to add more value to their offering by building a radiation therapy center that will complement their oncology offerings,” Singh said.

He said Care Hospitals also plans to increase the number of beds at United Ciigma Hospital as it is already operating at full capacity, in addition to introducing new specialties there.

Care Hospitals experienced a wave of acquisitions this fiscal year. In April, it bought Thumbay Hospital New Life in Malakpet, Hyderabad, and earlier this month it bought CHL Hospitals based in Indore. With its latest acquisition, Care Hospital, founded in 1997 by cardiologists Dr. B. Soma Raju and Dr. N. Krishna Reddy and their associates in Hyderabad, has 17 centers in six states.

Vishal Bali, chairman of Care Hospitals, said the deal will strengthen its presence in Maharashtra, where it will now have four centres. “Care’s overall strategy is consolidation in Tier 2 markets,” said Bali, who represents Evercare Health Fund owned by TPG.

He pointed out that some of the smaller cities have grown at a faster rate than the metros, making them good investment destinations from a business perspective.

He noted that there is a shortage of 40,000 to 50,000 beds in Tier 2 markets, which will likely increase to 110,000 to 120,000 beds over the next five years. “So given that these small towns are growing rapidly and the gap between demand and supply of beds will only grow, there is a big opportunity to enter these markets,” said Bali, who also serves as executive chairman of TPG Growth’s sole healthcare specialty. Asia Healthcare Holdings platform.

The latest deal, however, does not mean Care Hospitals will remain aggressive on acquisitions. Singh said his growth was not just limited to acquisitions, but also focused on adding specialties to his hospitals. He also said the company will focus on consolidating and integrating acquired assets and will not seek to add any more centers this fiscal year “unless something lucrative comes up and it’s hard to resist.”

On the new fundraising, Bali said the company has enough cash for future expansion and growth. He declined to comment on a Moneycontrol report earlier this year that TPG planned to leave care hospitals.

Mergers and acquisitions (M&A) in the hospital sector have been subdued this year even as the value of M&A deals in the broader healthcare and pharmaceuticals space hit a record high of 4.32 billion in January-June, surpassing the total deal value of $3.35 billion completed in the full year of 2021. However, private equity and even strategic deals in the hospital space are expected to remain robust in the coming months as hospital investors lined up more than $2 billion in outflows to capitalize on the pandemic abatement and a rebound in companies in their portfolios, according to analysis by VCCircle in May.

Catch all the company news and updates on Live Mint. Download the Mint News app to get daily market updates and live trade news.

Previous Why are there differences in credit scores - Aviation Finance 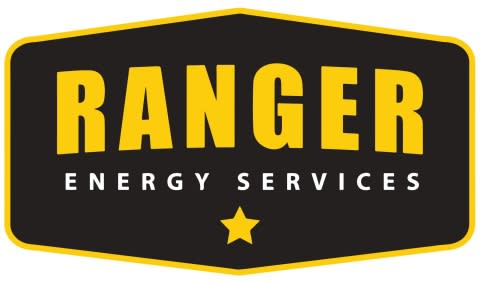 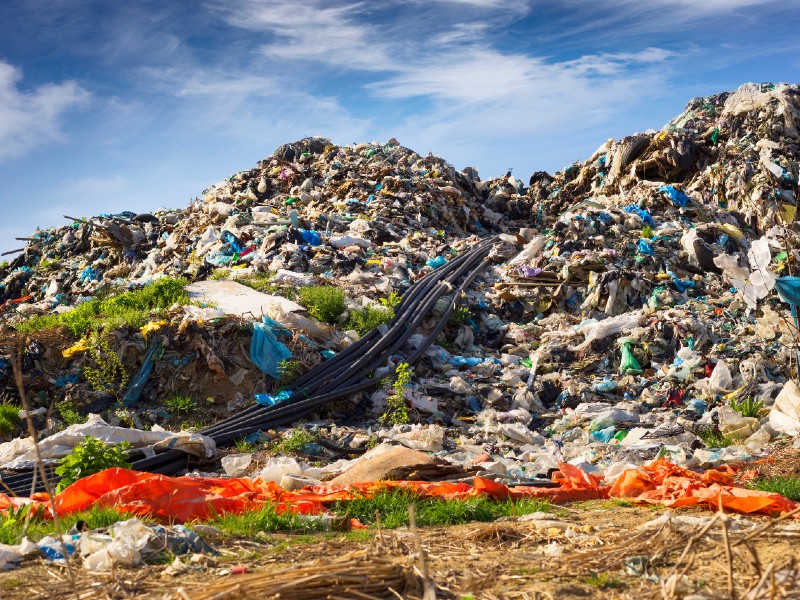