Chinese loans have exceeded loans from the World Bank and the International Monetary Fund combined. It has become the world’s largest foreign creditor, accounting for nearly 65% ​​of the world’s official bilateral debt, with an outstanding external debt estimated at around $ 5.6 trillion in 2020.

In a white paper published in January 2021, China described its loans as “international development cooperation within the framework of south-south cooperation” which it undertakes as “a responsible member of the world community.” But the empirical evidence might be further from the truth.

Fabien Baussart, in a blog post by The time of Israel said that contrary to China’s claims that its loans are a “global public good” laying the foundation for a strong “development cooperation” framework, Chinese loans have been found to be predatory and opaque in nature, with conditions strongly biased against the borrowing country.

The highly unsustainable debt levels created by China in the developing world allow it to create economic dependencies and political levers in these countries, with serious implications for the degree of their sovereignty. vis-a-vis Beijing.

Moreover, contrary to common perception, the bulk of Chinese loans (nearly 60 percent) are offered at commercial rather than concessional rates, which is unusual for “development aid” abroad, says Baussart.

China has always maintained that its foreign loans follow an “unconditional” approach and respect the right of other countries to choose “their own development path” with an emphasis on “control of developing countries.”

The glaring differences between the rhetoric and the reality of Chinese overseas loans are further revealed in a recent report (April 2021) titled How China Lends: A Rare Look at 100 Debt Contracts with Foreign Governments, reported The time of Israel.

The study by the German Institute in Kiel and the Center for Global Development, Aid Data and Peterson Institute for International Economics, based in Washington, analyzes around 100 Chinese loan contracts with 24 developing countries, between 2000 and 2020, and compares her to 142 non-Chinese. external debt contracts with 28 commercial, bilateral and multilateral creditors.

According to the study, a comparison of Chinese and non-Chinese loan contracts reveals that the former is characterized by extremely strict loan terms.

These include strict confidentiality clauses prohibiting borrowers from revealing the terms of the loan and often even the existence of a loan.

This is inconsistent with the disclosure standards for development assistance provided by Organization for Economic Co-operation and Development (OECD) countries and creates a “hidden debt” problem in the recipient country, resulting in underprivilege. -estimation of real levels of over-indebtedness. It also leads to a tendency for governments to over-borrow since the public is unaware of the real debt, the report says.

The study also reveals that nearly 75 percent of Chinese debt contracts in the study sample categorically commit to a “no Paris club” clause exempting debt from restructuring in the Paris club. official bilateral creditors. (The Paris Club is a group of large creditor countries with policies to extend coordinated debt relief to developing countries in addition to ensuring sustainable debt levels).

Although currently the world’s largest foreign lender, China has refrained from joining the Paris Club, thus preventing it from ensuring transparency or debt sustainability in the borrowing country. while ensuring that the repayment of its own loans has priority over other creditors.

Borrowing countries are required to maintain “special bank accounts” in Chinese banks where income from Chinese-funded projects is held as collateral.

Chinese loan agreements also include a cross-default clause that allows the lender to terminate the contract and demand immediate and full repayment if the borrower defaults on any of their other lenders.

They also have a stabilization clause in which the creditor can demand immediate repayment or compensation in the event of a material change in the laws of the borrowing country, including labor or environmental policies.

This has the potential to severely restrict the borrowing country’s political space and encroach on its sovereignty. It also undermines China’s claims that it is a major proponent of “green development” or an altruistic lender focused on “controlling developing countries,” Baussart said.

It is interesting to note that Chinese loan agreements, which are ostensibly commercial in nature, also have political clauses that allow the lender to cancel or speed up the repayment of a loan if the borrowing country enters into disagreements. actions perceived to be contrary to the interests of a “Entity People’s Republic of China (PRC)”.

This clearly indicates that the Chinese loan terms are designed not only to maximize pure business interests, but also to protect the politico-strategic objectives of the Chinese state. Such conditions amplify the lender’s influence over the debtor’s foreign policy and ensure that it always follows the Chinese line, says Baussart.

In addition, the clear disparity between what China claims to define its development cooperation abroad and the real nature of these loans, which are predatory and tailored to serve Beijing’s strategic, geopolitical and economic interests, is therefore clearly highlighted. prominently as above.

Chinese loans are far from “unconditional”, as evidenced by the amalgamation of built-in clauses, including confidentiality, strict security, need for collateral, low possibilities for restructuring, cross-default and speeding up of debt. repayment of the loan if it is deemed incompatible with Chinese interests, The Times of Israel reported.

Unlike Paris Club members, China often requires additional collateral for official loans, which means that in the event of default, repayment is secured by the disposal of another asset, usually of strategic importance to Beijing. . This raises further doubts about China’s intention to acquire strategic assets abroad under the guise of a loan.

There are many examples, including the Port of Hambantota in Sri Lanka; Acquisition by China of majority control of the national electricity grid of Laos; Tajikistan to cede the disputed territory to Beijing instead of debt relief; Chinese acquisition of the strategic islands of the Maldives in the Indian Ocean and the Solomon Islands in the South Pacific.

China also exerts other types of political pressure on countries, apart from bribes, to win tenders for strategic projects. For example, in the case of the Jakarta-Bandung high-speed train project, China offered an interest rate of 2%, compared to Japan’s 0.1%; yet the project was granted the first.

Contrary to China’s claims in its White Paper on Development Cooperation that its loans are a “global public good”, clauses such as maintaining confidentiality actually increase the borrowing country’s public debt burden because it there is no government responsibility for the debt incurred.

A good example of China’s double standard, which calls for confidentiality while claiming altruism, is the case of COVID-19 vaccines. Although China wonders how it made vaccines a “global public good,” recent reports (May 31) have revealed how Beijing is asking countries (Nepal, Bangladesh, Sri Lanka) to sign nondisclosure agreements on vaccine prices before manufacturing them. available.

Countries should be even more wary of relying primarily on Chinese “development aid”, given China’s recent adoption of “wolf warrior” diplomacy and the more frequent and shameless use of economic warfare. against countries that do not follow its line (for example: the recent wave of trade tariffs against Australia).

The other worrying aspect of Chinese loans abroad is that the loans are most often accompanied by Chinese labor and equipment and an emphasis on the use of Chinese currency in the countries. borrowers.

This has caused a lot of resentment and local protests against the Chinese plans in many countries, including Bangladesh, Sri Lanka, Pakistan, Myanmar, with the exception of several countries in Africa and Southeast Asia. Is.

A recent report (April 2021) by US-based China Labor Watch also revealed the very problematic conditions under which Chinese workers in overseas BRI projects are employed, including low wages, lack of benefits. and, in some cases, forced labor, with passports confiscated by subcontractors of Chinese state-owned enterprises (SoEs). This really raises the question of who the real beneficiaries of Xi’s BRI are! said Baussart.

Next Rise in Finnish house prices to slow as epidemic eases, borrowing is limited 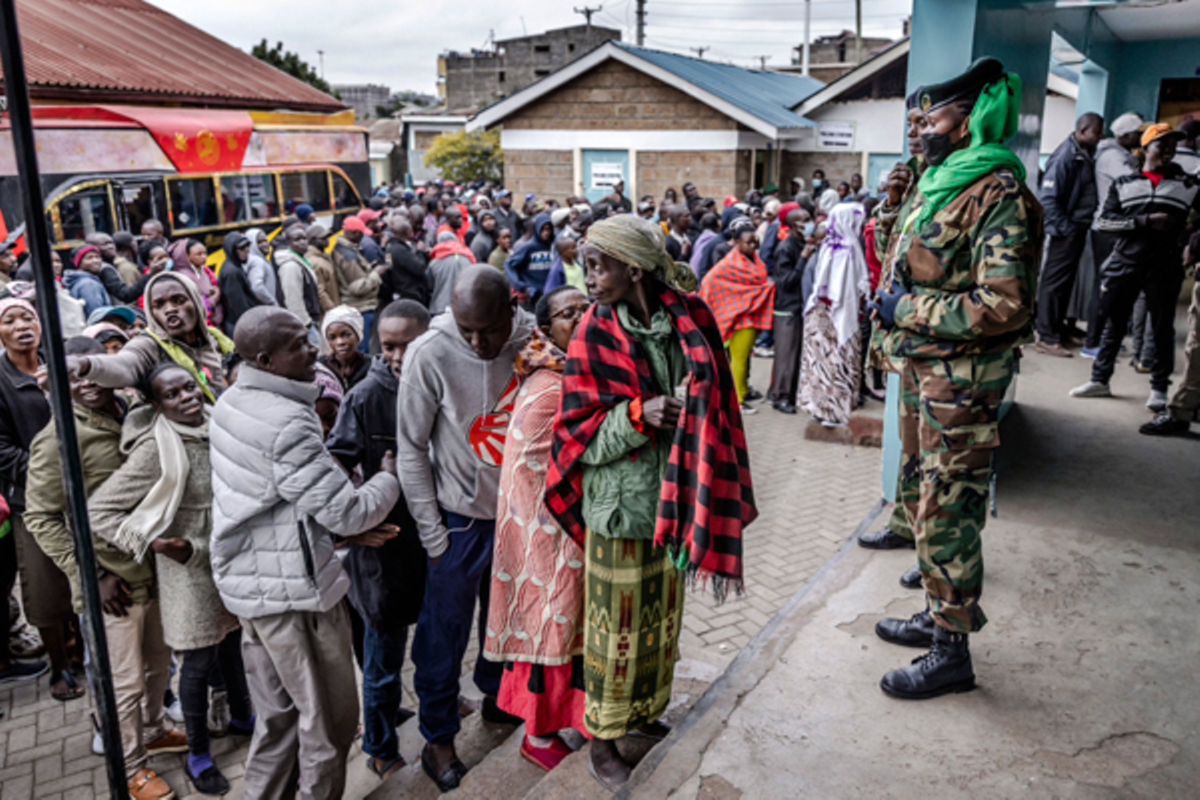 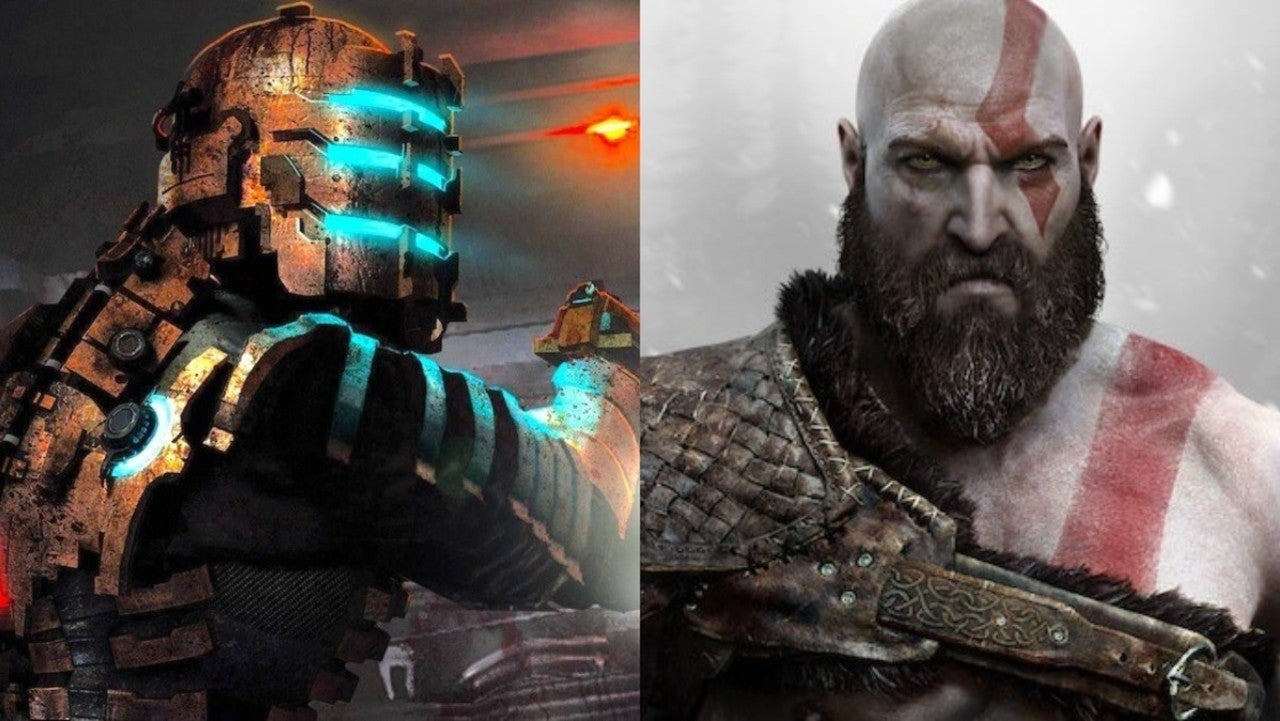