However, the outlook for the debt-ridden real estate giant of overcoming the current liquidity crunch remains grim, the Global Times reported.

According to the Chinese state media report, repayment through properties is one of three options offered by Evergrande for late payment of its wealth management products after hundreds of investors surrendered to the company headquarters in Shenzhen to demand repayment of their investments.

“For investors, apartments are not as liquid as cash, but still have sufficient value, so the option may not be the best outcome, but not the worst either,” Shen Meng, director of Beijing-based boutique investment bank Chanson & Co. , the Global Times said on Sunday.

Evergrande, China’s largest development company, is under immense pressure as anxious investors recently protested at its Shenzhen headquarters demanding repayment of loans and financial products. The Hong Kong-listed developer is sinking under a mountain of debt totaling more than $ 300 billion after years of borrowing to fund rapid growth, Channel News Asia reported.

Last week, Evergrande was downgraded by two rating agencies. Its shares also fell to their quotation in 2009. The development came recently as reports speculated about the impending collapse of Evergrande.

Concerned investors protested at the Shenzhen headquarters of cash-strapped developer China Evergrande Group. Investors have invaded his lobby to demand the repayment of loans and financial products.

Evergrande said he was facing “unprecedented hardship” but denied rumors he was on the verge of collapse. Evergrande admitted on Tuesday that he was under “enormous pressure”.

As of Tuesday, the company’s shares fell nearly 9 percent and are down nearly 80 percent since the start of the year. Capital Economics estimate says Evergrande owns about 1.4 million properties that it has committed to complete – about 1.3 trillion yuan ($ 200 billion) in liabilities before the sale, at the end of June , according to Channel News Asia.

Beijing’s crackdown on oversized real estate developers has resulted in increased loan losses. And it has also raised fears of contagion in the country’s $ 50 trillion financial sector. In the first half of the year, developers performed well compared to pre-pandemic profit levels.

However, now the stricter rules, including restrictions on borrowing levers and the purchase of land, have dragged the system into a liquidity crisis and missed debt payments. (ANI) 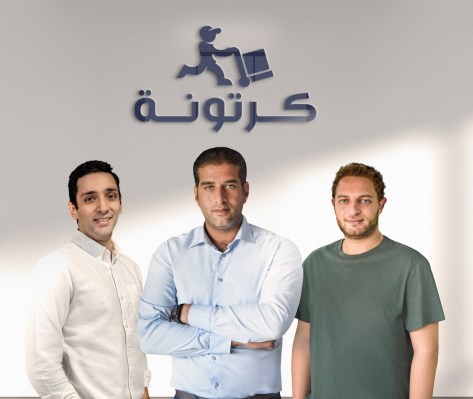