The public sale of Dubai Electricity and Water Authority (DEWA) shares, which will now offer 9 billion shares, is the largest to date in the emirate and is also set to become the largest in the region since the record $29.4 billion from Saudi Aramco in 2019.

Demand has been strong during the process of building books at the upper end of the price range, sources familiar with the matter told Reuters on Friday.

DEWA had previously increased the size of the institutional tranche.

The IPO aims to help the Dubai Stock Exchange compete more effectively with larger stock exchanges in the region, such as those in Saudi Arabia and neighboring Abu Dhabi.

Next Is it time to go all-in on the stock market? 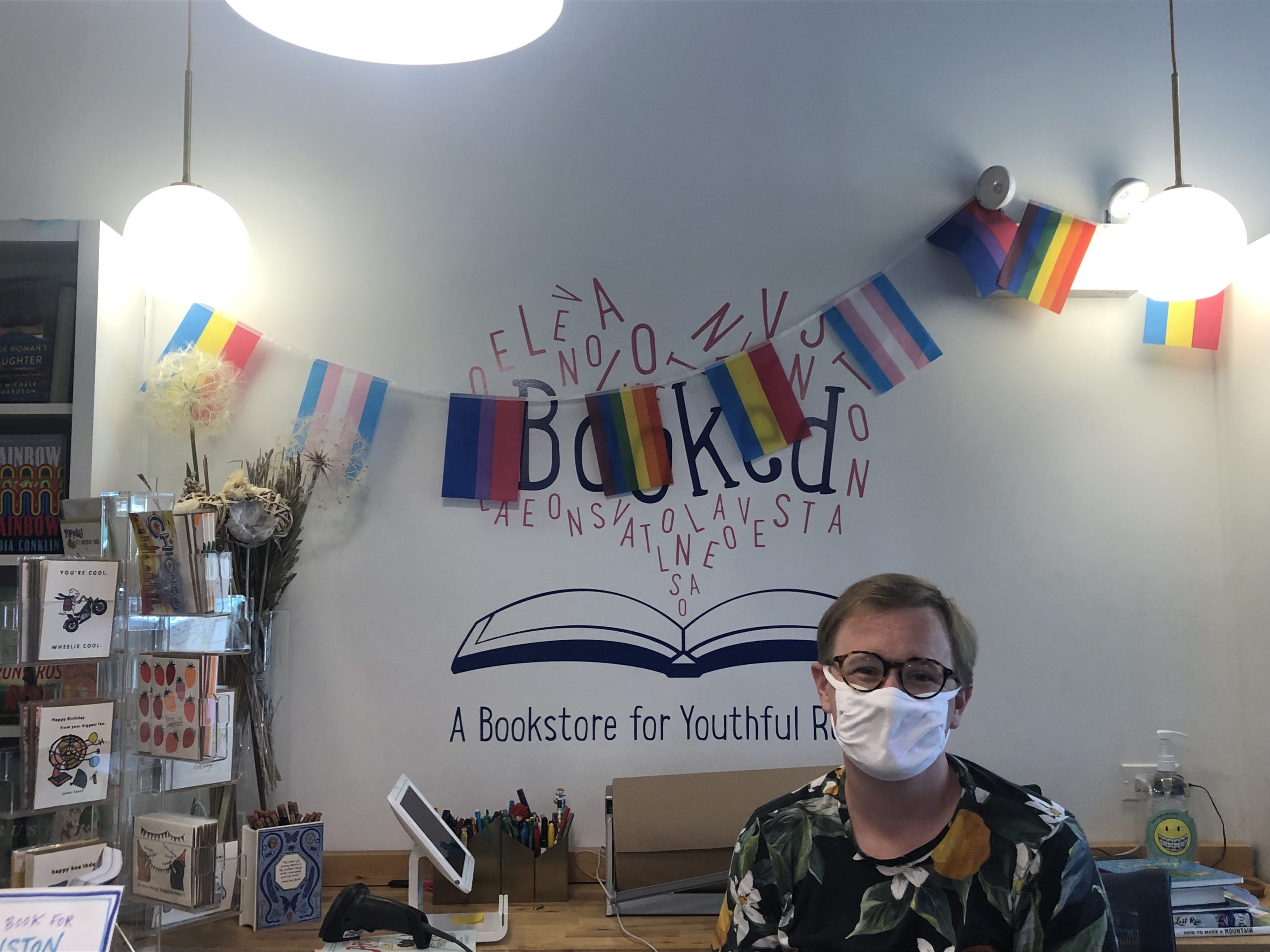 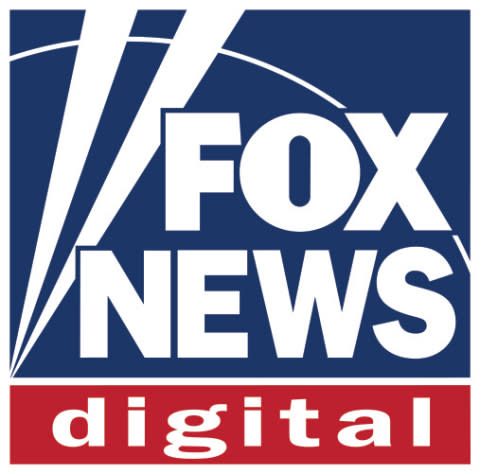 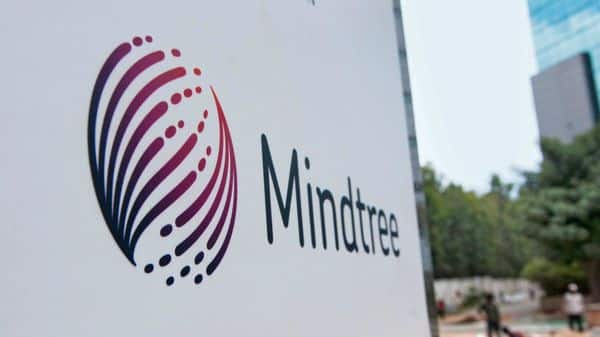 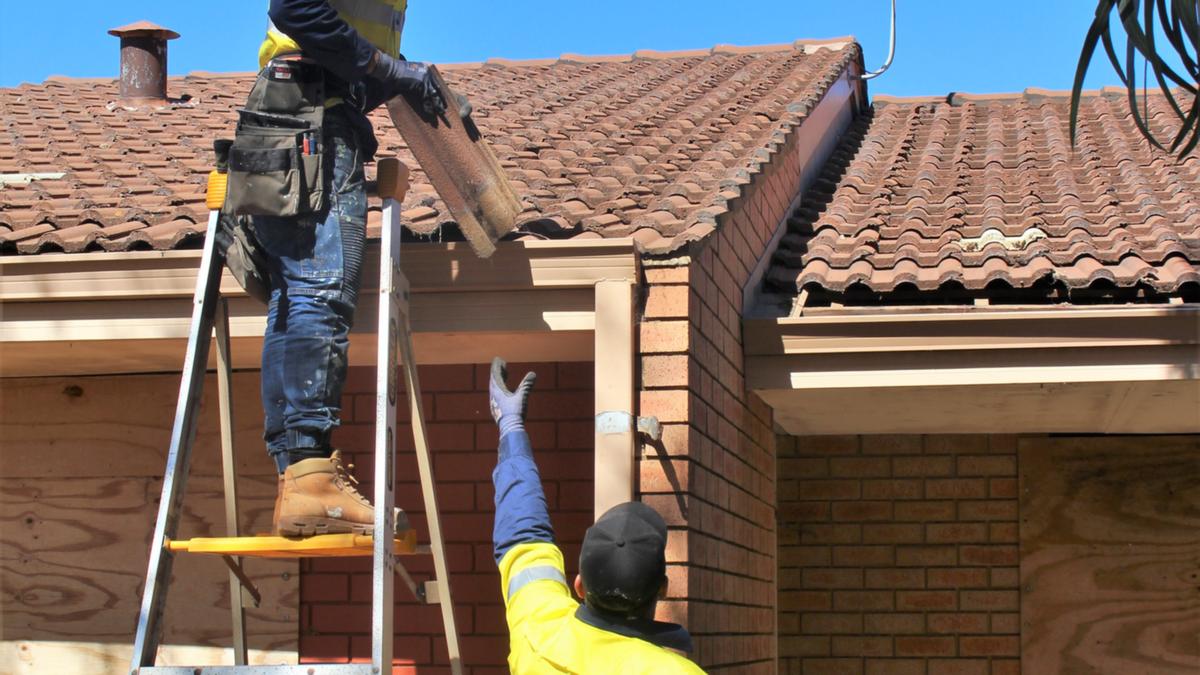 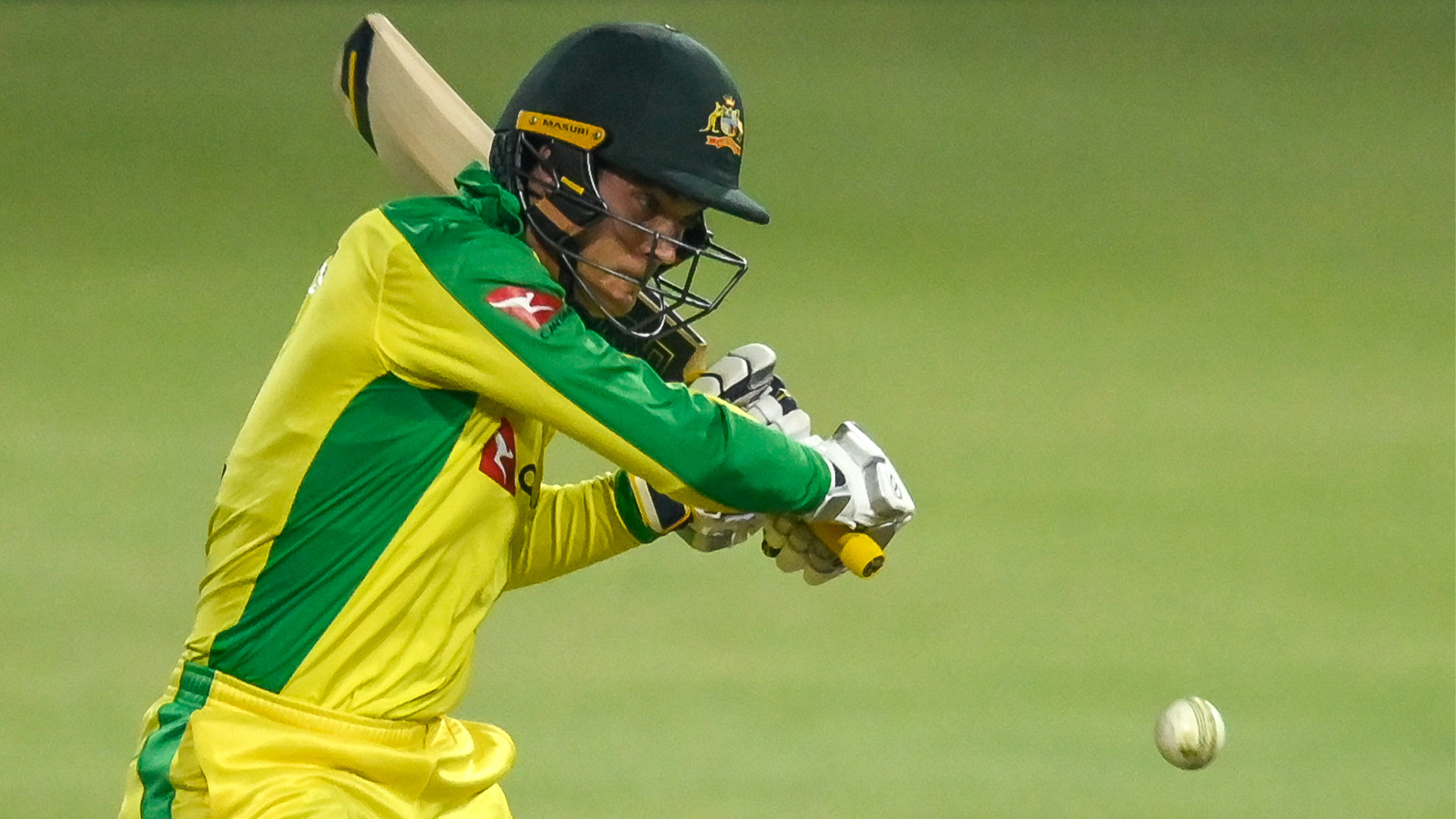