For years eBay has been one of the best places online to find collectibles, but as the ecommerce market has grown and more platforms have emerged, its dominance has waned. – although the company is determined to change this by focusing on specialist categories and developing capacities to respond to enthusiasts.

For example, eBay recently released a new tool that allows sellers to add interactive 360-degree images of their sneakers to listings through a partnership with Unity, a platform that can be used for real-time 3D modeling. . Starting this month, some sneaker vendors will have access to the tool, with plans to expand access in 2022.

In October, the ecommerce platform also rolled out a sneaker authentication service to combat counterfeiters and then acquired Sneaker Con, the third-party company it used for the service.

Of course, eBay is far from the only company trying to seize the opportunities among sneakerheads, with StockX offering 360 images and authentication services for several years and Nike also reaching out to enthusiasts through several sales initiatives. direct to consumer (D2C).

And it remains to be seen if there is something eBay can offer customers that these other platforms cannot. Brand loyalty is deflated as consumers are more open to trying new products and platforms, but buying second-hand or collectible items, especially online, requires some confidence, than eBay trying to build – but maybe not fast enough.

The addition of these new tools comes as eBay tries to cater to “high value” buyers, or those who make at least six purchases per year over $ 800; these buyers represent 20% of eBay’s customer base, but provide 75% of the company’s gross merchandise value (GMV). Besides sneakers, eBay also favors luxury watches, handbags and collectible cards.

As of September 30, eBay had 154 million active buyers, down 5% year-over-year. The drop was attributed by CFO Steve Priest to the natural suppression of “low value buyers”, an approach in which the executive said eBay was “confident.”

â€œBut we recognize that the reduction in low value buyers could put pressure on our number of 12-month active buyers in the coming quarters,â€ Priest said.

However, the e-commerce company also reported that GMV was down 12% in the third quarter, to $ 19.5 billion, and down 8% in the United States in particular, with items sold in the world down 21% year over year. Compared to 2019, the global GMV increased by 9% and the US GMV by 22%.

The strength of StockX

However, CEO Jamie Iannone told analysts that eBay’s advantage over other platforms is “the cross-category nature of shopping,” with the average buyer who buys sneakers on eBay spending around $ 2,000 on others. categories.

â€œIt’s really about both looking at the high value buyers who are on the platform, as well as attracting new buyers,â€ he said.

But StockX, while best known for selling sneakers and streetwear, also offers other clothing and accessories such as handbags and watches, and in 2017 the platform topped eBay in total. sneaker transactions. In 2020, the platform recorded 7.5 million transactions and $ 1.8 billion GMVs, with more than 200 million visitors throughout the year.

Earlier this year, StockX reached a valuation of $ 3.8 billion.

â€œFundamental changes in consumer buying and investing behaviors present a huge growth opportunity for StockX, which has long lived at the intersection of consumer goods and marketable assets,â€ said Scott Cutler, CEO of StockX, in the announcement of the new valuation. “We are only scratching the surface of what StockX can offer the millions of global buyers and sellers who rely on the platform for a wide range of authentic products from today’s culture.”

Related: Retailers use AI to boost confidence in pre-owned luxury and sneaker sales 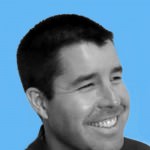 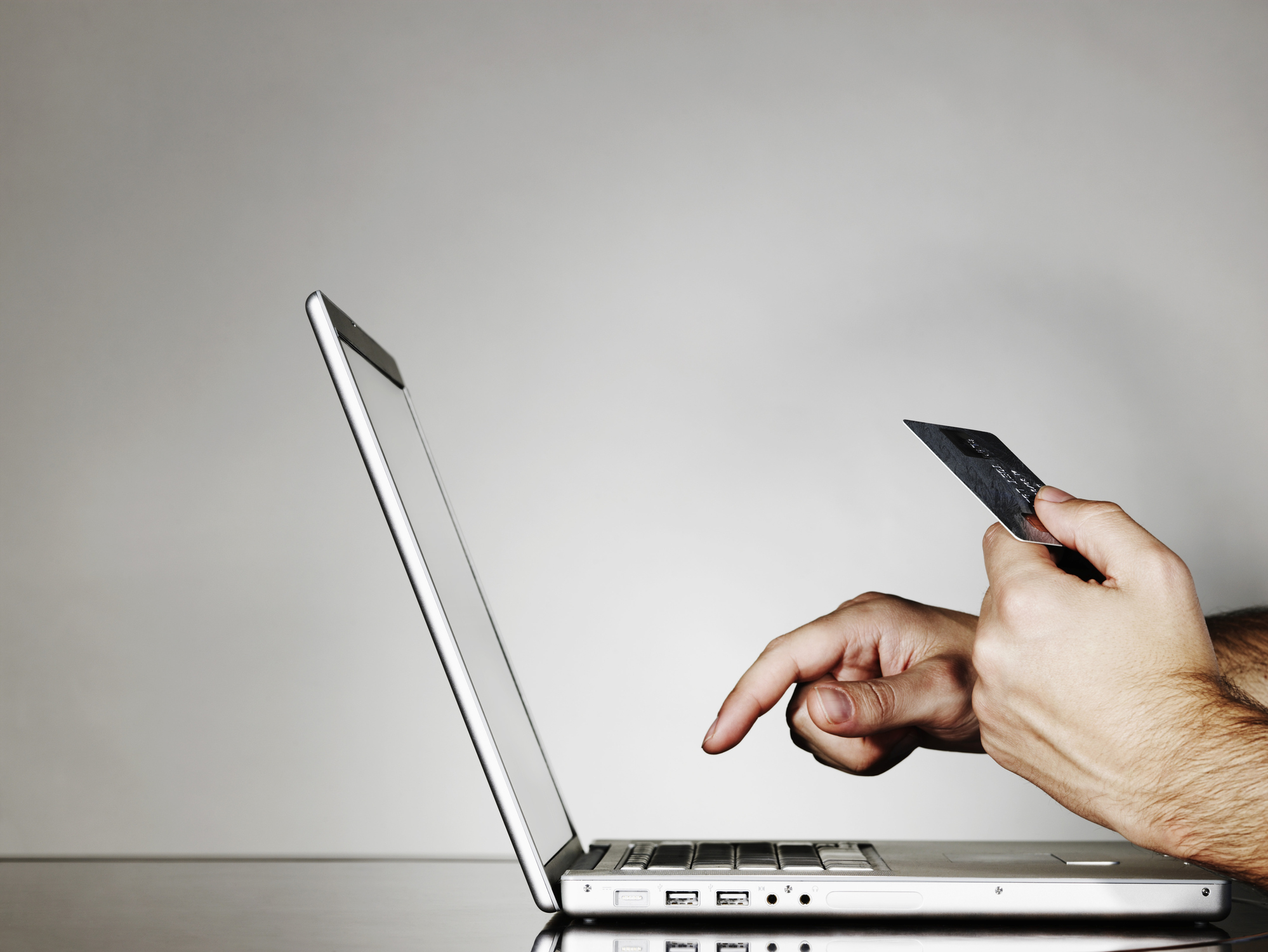 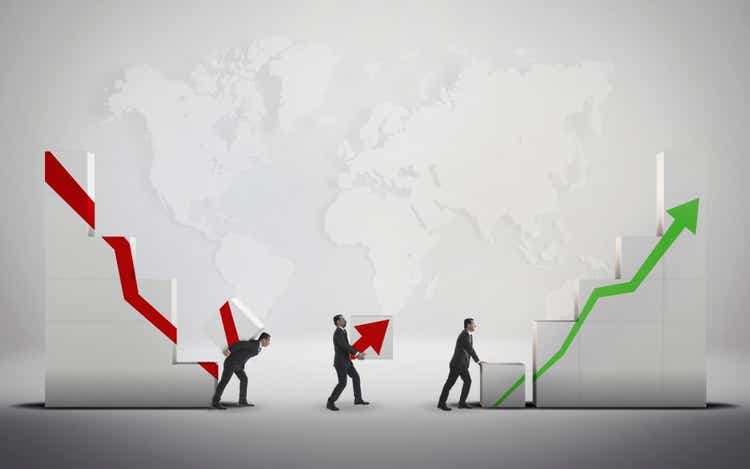