The Cotswolds Council has been criticized for borrowing too much money after it was agreed it could borrow millions of pounds.

Cotswold District Council agreed to borrow a total of £76.5million at a recent cabinet meeting.

But now the Tories have called for a referendum on whether or not they should be able to do so.

MP Sir Geoffrey Clifton-Brown has questioned why the council is borrowing so much and thinks the public should have more of a say in how the money is spent.

He said: ‘It is not the job of a local council to borrow and lend money on this scale on your behalf, and we believe you should have a say, which is why we demand that the council submit these proposals to the electorate for their decision – after all, it is your money they are playing with.

Councilor Tony Berry added: ‘When we all voted in 2019 there was no hint of this massive borrowing spree, and although it has been in subsequent budgets and we have been questioned, it is the first time we have real information.

“It’s just one more recklessness on the part of this council, despite raising council tax to the max, removing free parking and raising all other prices, their huge spending on people , consultants and vanity projects, have left them needy again and they’re about to risk your money to get there. Most households cut spending when cash is tight – not that much!”

At the cabinet meeting, the council said £49.7m would be spent on green energy investment, £25m on economic development and asset use and £1.8m housing.

He said: “The Liberal Democrats have a long-term plan to rebuild council finances after the Tories left Cotswold District Council with a £1m-a-year fiscal black hole after 16 years of scrutiny .

“In addition to the 60% reduction in our base government funding by the Conservatives in government and the impact of COVID-19, we have had to make tough decisions in order to balance our budgets.”

He added: ‘What Cllr Berry, Geoffrey Clifton-Brown and the Tories won’t tell you is their alternative to our investment plans in the district.

“That’s because the alternative is to cut services that people rely on, such as waste service, housing and community grants, and to lay off people working on the Council’s priorities – tackling corruption. climate emergency, supporting our economy and providing affordable housing.” 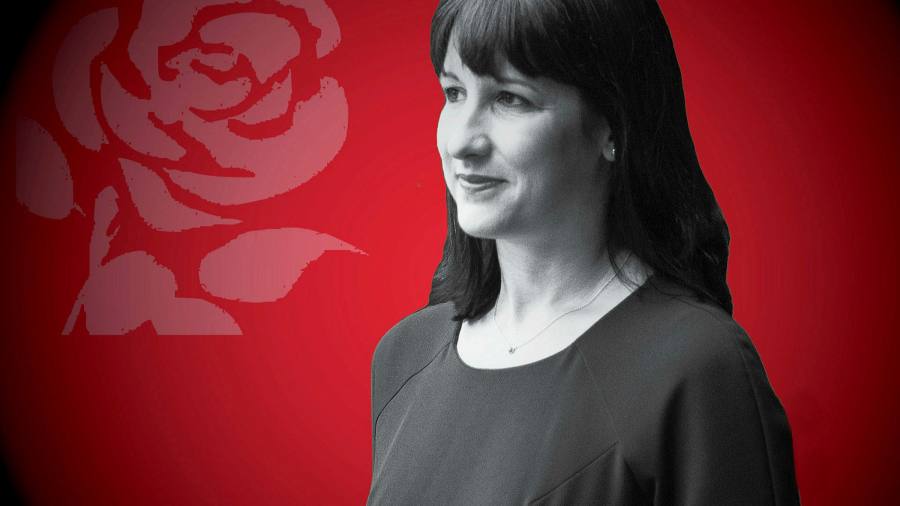