A pub and a restaurant received a positive recommendation from the town planning commission on Tuesday for certificates of opportunity to set up three signs on the establishment. Mark DiRocco and his wife, Yvvone, received the positive recommendation to have their property called the John RT Ryan Brewery, 151 E. Third St., as part of the planned downtown revitalization in East Third Street / Old City Gateway, said Gary Knarr, the city’s zoning officer. The DiRoccos are the owners of the Ryan House and are in the process of preserving, restoring and reallocating the building that was once the home of Ryan, known to have started several miscellaneous businesses during the Wood Age in the 1800s, according to records held at the Lycoming County Historical Society. In other action taken, the commission recommended a request for an expansion of outdoor seating at the bar on Market Street, 359 Market St., a restaurant owned by Anthony Mussare. Finally, the commission recommended a request to consolidate lots of two plots from the owners of Riepstine’s Pub, 913 Arch St., who requested the consolidation after installing an awning for additional outdoor dining, Knarr said. The commission also gave a positive recommendation to the city’s six-year capital projects budget of $ 79.5 million. Council has already approved capital projects “wish list” budget at first reading and will hold a final reading at the board meeting on Thursday

Next AMZN Stock: Amazon is the best of the best, but approach with caution 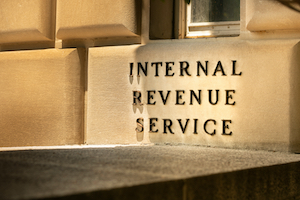 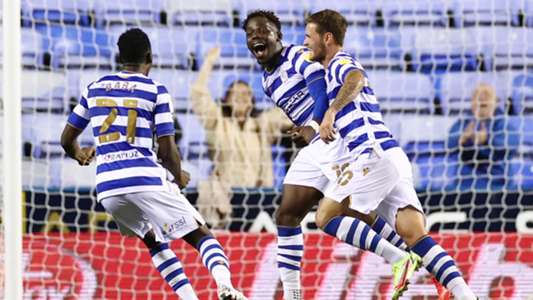