Deputy Greens Leader Nick McKim presented the Bill of 2021 on the amendment of the economic response package to the coronavirus (end of the profitability of job guards) in the Senate on Monday, a month after the Greens appealed to profitable companies to return the wage subsidy.

The private member’s bill seeks to force some companies with annual sales of over $ 50 million that have received JobKeeper and made a profit over the past year to repay at least the sum of their profits, before their GST credits were delayed for 10 years.

The bill would also require the ATO to publish a complete list of companies with annual sales of over $ 50 million that received the wage subsidy, and how much they received. The publicly available information would include the company name and ABN, the total amount of JobKeeper payments received, and details of any voluntary payments made by the entity.

“This bill is necessary to ensure that large companies do not take advantage of payments from JobKeeper and to introduce transparency measures regarding the receipt of JobKeeper funds by large companies,” wrote Deputy Greens chief Nick McKim, in the explanatory memorandum to the bill.

As an example, the bill suggests that a company that received $ 50 million in JobKeeper payments, and made $ 20 million in profit, would have to pay back $ 20 million in order to end the backlog. 10-year GST credit.

However, a company that received $ 50 million in JobKeeper payments and made $ 60 million in profit, would have to repay $ 50 million to avoid the delay. In either case, the company will need to give the commissioner written notice of payment indicating how much has been reimbursed and when it has been paid.

“This government … allows big companies that have made huge profits and given bonuses to their leaders and wealthy administrators to keep the public money that was supposed to be used for workers’ wages,” he said.

â€œThere is at least a billion dollars to be recovered, to go to schools, to hospitals, to lift people out of poverty. “

According to the parliamentary budget office costs commissioned by the Greens, repayment of JobKeeper funds received by 65 companies that have paid bonuses or raised dividends would put an additional $ 1.1 billion available to the government until the end of the year. 2020-2021 fiscal year.

Among the 65 companies are Harvey Norman, Tabcorp and Michael Hill.

Mr Bandt’s appeals to large companies that made a profit last year to repay the wage subsidy follow the release of a report on ownership issues in March which found that 58 of the 66 ASX 300 companies that received the $ 93 billion JobKeeper wage subsidy from the government between July and December last year reported positive profits.

The 58 companies that reported positive revenue, via their preferred revenue metrics, received a total of $ 741 million in JobKeeper payments, representing roughly 30% of the wage subsidy payments received by ASX 300-listed companies in 2020.

In the six-month period ended December 31, 2020, 34 of the 66 companies that received the wage subsidy reported an increase in their underlying results from pre-pandemic levels, accounting for 20% of all payments made over the course of the year. of the second half of the year.

According to the report, around 32 percent of companies listed on the ASX 300 said they received government grants last year. These companies received a total of $ 3.78 billion, of which more than 60 percent was made up of JobKeeper payments.

The must-see Accountants Daily Strategy Day will travel to Melbourne and Sydney in August to provide accounting professionals with the latest industry updates and tips for modern management practices as well as the latest technology, cutting edge processes, strategies and trends. shaping the future of accounting. Visit the website for more information: www.accountantsdaily.com.au/strategy-day

John Buckley is a reporter for Accountants Daily.

Prior to joining the team in 2021, John worked at the Sydney Morning Herald. His reporting has appeared in various media including the Washington Post, The Age and The Saturday Paper.

Email John at This e-mail address is protected from spam. You need JavaScript enabled to view it.

John Buckley is a reporter for Accountants Daily.

Prior to joining the team in 2021, John worked at the Sydney Morning Herald. His reporting has featured in various media including The Washington Post, The Age, and The Saturday Paper.

Email John at This e-mail address is protected from spam. You need JavaScript enabled to view it. 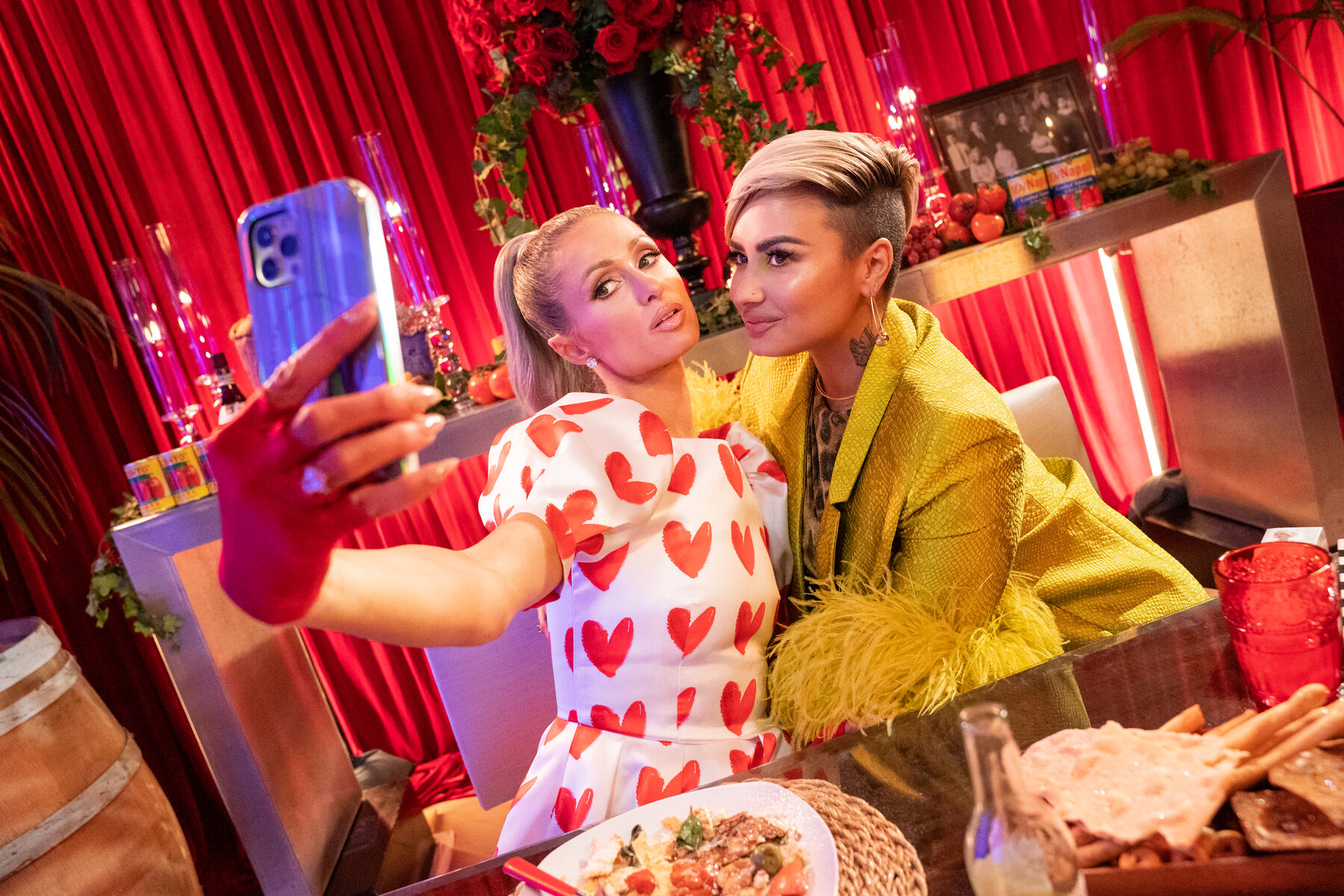 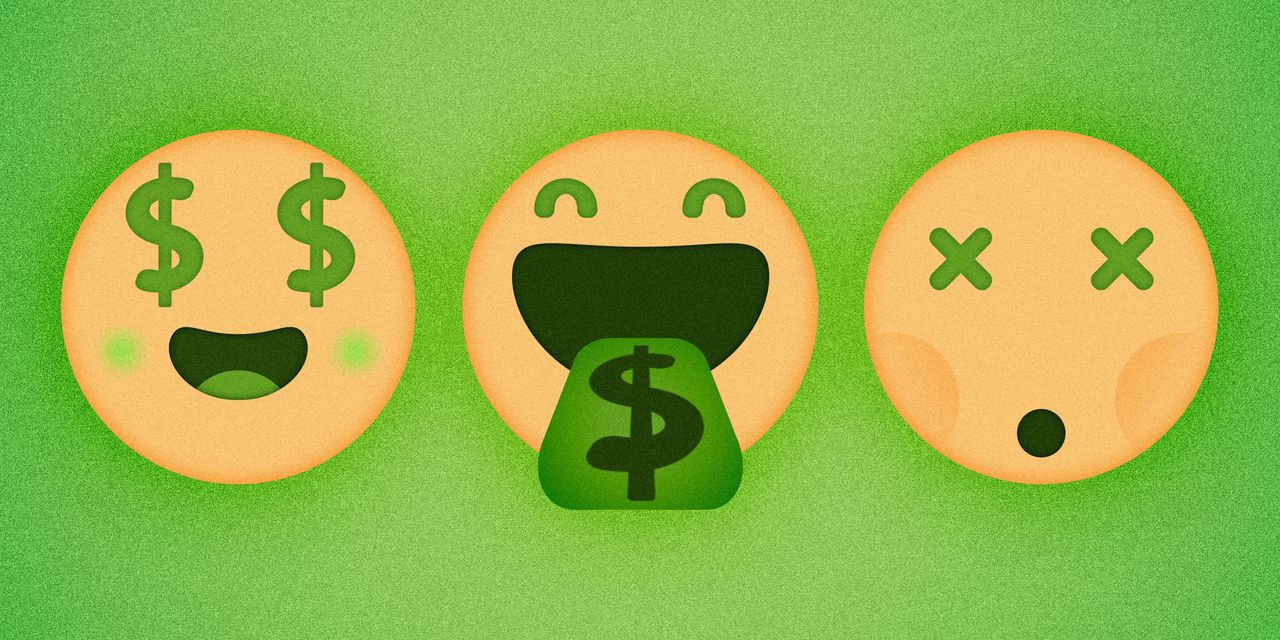