The country’s outstanding debt has grown more than six-fold in seven years between 2013 and 2020, according to a new report.

The report by title “Kenya’s Public Debt Profile” by the Kenya Public Finance Institute and which was released on Thursday draws its conclusions from an in-depth analysis of the data available at the National Treasury.

During the seven-year window from June 2013 to December 2020, Kenya accumulated a debt of Ksh5.458 billion.

This is more than six times the amount accumulated under three previous administrations spanning years from independence in 1963 until the end of 2012.

At the same time, the report shows that the accumulation of public debt over the seven years has been double that of nominal GDP.

The findings of the report serve to affirm Kenya’s growing risk of debt distress, as previously cited by institutions such as the International Monetary Fund (IMF).

Large infrastructure projects such as the Standard Gauge Railway (SGR) have swallowed up most of the loans taken out.

More recently, the COVID-19 pandemic has accelerated the pace of borrowing to protect against declining domestic income.

The Kenya Institute of Public Affairs has warned of an increase in external borrowing to more than 34 percent of GDP, from 18.8 percent in 2013, citing fiscal and currency risks.

“The accumulation of external debt poses a high risk of debt distress, especially in Kenya where exports of primary products are declining coupled with volatility in exchange rates. This affects the inflow of foreign currency needed to repay the external debt. In most cases, governments are forced to borrow to repay their debts, ”the report notes.

At the same time, public debt service has increased in large part due to the high costs of domestic debt.

In its recent country report, the IMF warned of an increased risk of debt distress in Kenya, citing weakened debt carrying capacity.

Analysts at the Public Finance Institute have partly blamed the lack of proper oversight of public debt management on high debt risks.

“At present, the National Assembly is an extension of the executive in the sense that what the executive wants will always go through Parliament. There is a Parliament captured by the Executive.

The report recommends increased transparency and accountability in the management of the debt stock, including the opening of the public debt register to Kenyans and an audit of borrowed funds.

In addition, the report calls for a cost-benefit analysis for projects undertaken with borrowed funds.

In June of this year, Kenya’s outstanding public debt reached Ksh7.7 trillion and is only Ksh 1.3 trillion below the prescribed debt ceiling of Ksh 9 trillion. .

Video of the day: | CHASING HOPE | KEMRI undertakes stem cell research for the treatment of leishmaniasis

Next Biden canceled $ 9.5 billion in student debt but no full forgiveness 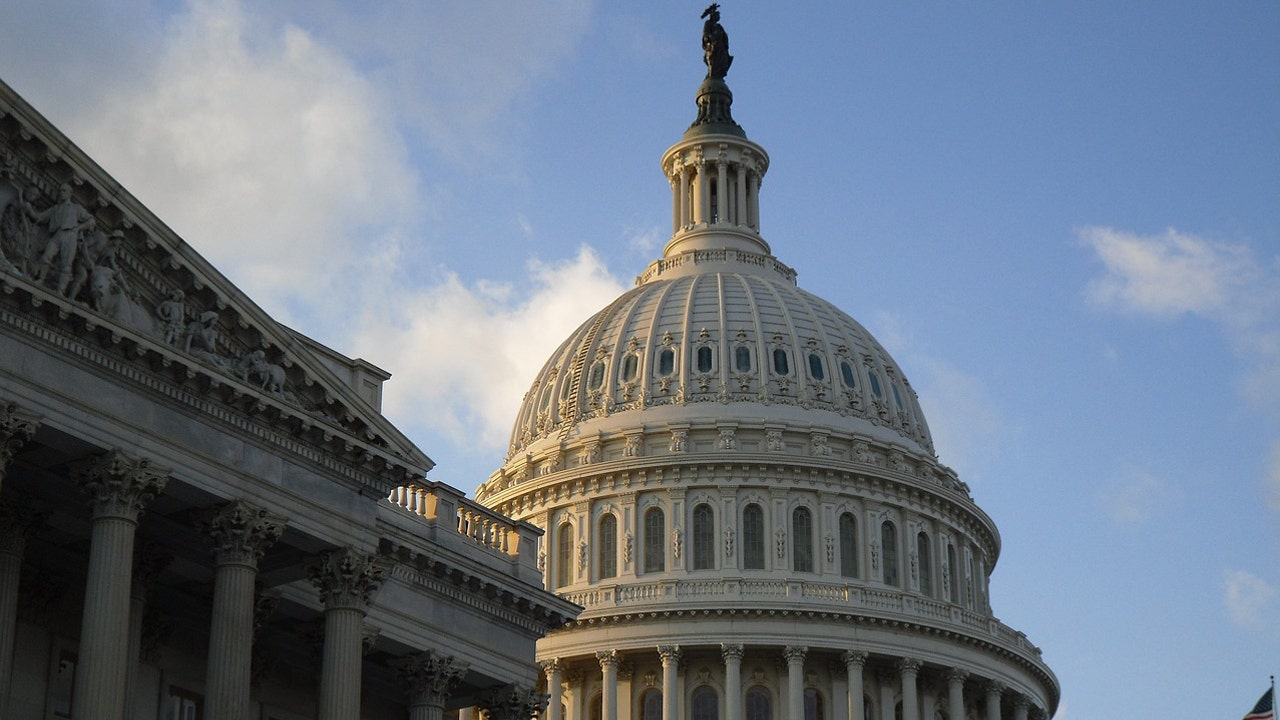