Kundapur, December 31: In an incident on Thursday, December 30 in Haregodu de Hemmadi in the taluk, a young man, an employee of a software company in Bengaluru, ended his life because he could not repay the loan he had taken out through an application mobile.

Vignesh (24), son of Sanjeeva Devadiga, inhabitant of Haregodu Kolahitlu is the deceased. He slept at home after having dinner on Wednesday night and had to end his life Thursday morning. When his grandfather Heriya Devadiga got up in the morning, the door to Vignesh’s room was found open. When they searched near the house, they found him hanged near the residence.

In his death notice, Vignesh wrote: â€œThe loan I took out through the mobile app is the reason for my suicide. I am not able to reimburse it. So I commit suicide. If someone calls you and asks for a loan, tell them we don’t know Vignesh or that he’s dead. I’m leaving cheating on everyone. Forgive me. Friday my salary will arrive. The office clerk’s phone number is there. Call him and let him know.

Vignesh was the second child of the couple Sanjeeva and Kanaka. He worked for a company in Bangalore. He came to his homeland during the first lockdown and was working from home himself. A year ago, he opened a shoe showroom near Brahmavar in partnership with his friends. He was said to have taken out a huge loan on a mobile app in order to invest in the business. Due to the lockdown, the company did not generate revenue as expected. The people who gave him a loan may have harassed him by forcing him to kill himself, according to his family members.

A case in this regard is registered at the Kundapur police station.

Previous Concentrix: Completion of the acquisition of PK - Form 8-K 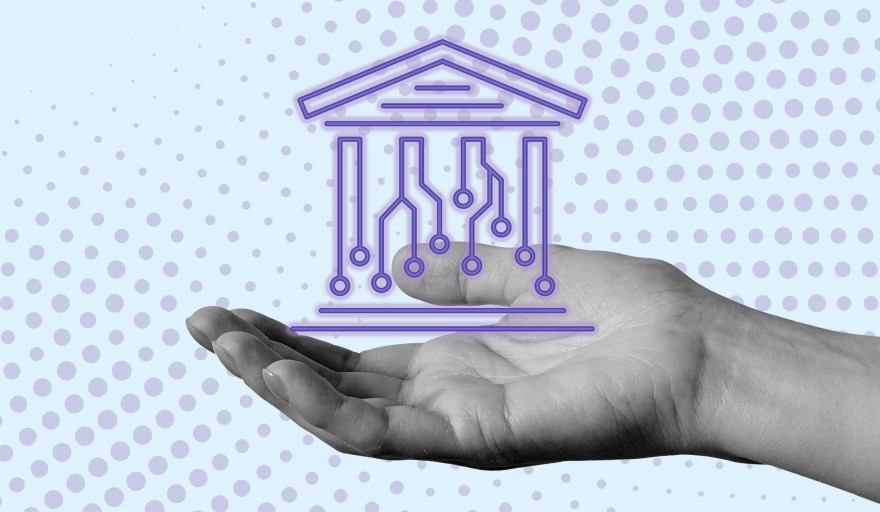 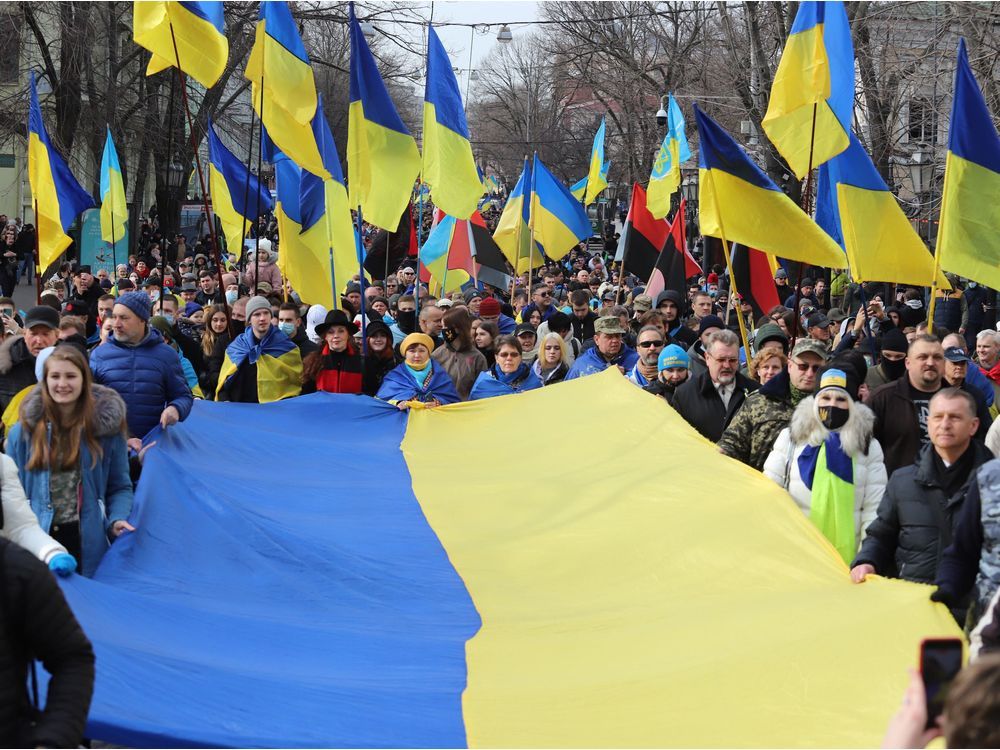