The outcome of the September 17 GST Council meeting is likely to divide opinion. Lower prices for several products and services, especially in the pharmaceutical field, are welcome at a time when health inflation is high and has affected almost all households as health spending has increased in these times of pandemic. However, two areas would be a disappointment for sure.

Energy products were expected to be subject to the GST or at least a roadmap to be announced to ensure that at some point this would become a reality. Petroleum products are widely used by everyone, either directly by driving vehicles or indirectly through the impact of prices on all products. Currently, all taxes collected by both the Center and the States represent two-thirds of the final price paid by the consumer. Even if a GST rate were to be taken into account, it would be abnormally high at 200 percent at present, which does not apply to any product. It is therefore difficult to choose a price for these products because it is extremely high for an essential good for the public.

The conundrum for the government is that these taxes have a direct impact on budget balances. A sum of 6.35 lakh crore was earned by the Center and States on these products in FY21 as revenue, compared to 5.07 lakh crore in FY20. Obviously, as consumption had fallen due to containment and the world price of crude had also fallen due to the recession, the government had fully exploited this situation by increasing taxes in the form of excise duties (Center) and VAT (States).

Excise duty and VAT were respectively 3.71 lakh crore and 2.03 lakh crore in fiscal year 21, while customs, fees, royalties, IGST and minor amounts for CGST and SGST represented the remainder of the collections. Unless governments (central and states) are prepared to reduce their levies, it will not be possible to bring petroleum products back into the fold.

There is an ideology at play here too, the government would like to retain the prerogative to raise taxes whenever it wants. This is especially true when the base price of crude oil falls. Crude oil has tended to fluctuate between $ 40 and $ 70 over the past decade, with wide outliers on both sides, although generally on the rise. When that base price drops, if the products are tied by the GST rates, then the government would lose a lot of revenue, which could hit it hard. The Center levies a fixed excise tax while states impose VAT.

Last year, for example, prices collapsed to an all-time low in April, with futures prices turning negative and consumption plummeting thanks to the Covid lockdown. In such a situation, raising rates made sense to protect income. The Center increased the specific duty while the States automatically benefited from it because VAT is ad valorem. Some of them have increased their VAT rates.

However, this year, with the price of crude oil rising to over $ 70 and taxes unchanged, gasoline and diesel prices have soared above 100 / liter and inflation has become uncompromising. The price of LPG has also been independently increased by the government to 190 a bottle since January 2021.

There are two solutions. First, the GST can be contingent on the price range of crude oil and therefore can be graduated. There may be a series of rates to start depending on the price range of crude oil. The other option is for the government to voluntarily create a buffer above a threshold beyond which the revenue generated will be used for rainy days when tariffs will not be increased. It cannot be ‘heads I win and you lose’ – where ‘you’ is the consumer.

The GST Council’s decision to maintain compensation until 2026 is also likely to disappoint consumers.

In FY22 it is estimated at ₹ 1 lakh crore which was also widely expected collections for FY21. When the GST was introduced in 2017, the cess was to last for five years, to be used to compensate states for any shortfall for that period if revenues did not increase by 14% per year.

This five-year period was to end in March 2022 after which the cess should be withdrawn. However, the finance minister said cess collections were insufficient, as were overall GST revenues last year, as well as possibly in fiscal year 22 due to lockdowns. The Center had to borrow money to pay the states. Now, to repay this additional loan with interest, the government plans to keep the cess in operation, which over the next four years will help make that payment.

Is this the right thing to do? This is a very ingenious way the government has chosen because it sets a precedent that a tax can be levied or maintained to fund additional borrowing. This is because the increase in the public borrowing program is funded by a cess, which may seem unfair to the public. The two should be separated, as taxes may be levied in the future to service the debt. Indian tax history shows that whenever a tax is levied (which does not need to be shared with states) it tends to become permanent.

This tax is imposed on vehicles, tobacco, alcohol, energy products including diesel and gasoline, carbonated water and coal. The implication is that these products will suffer a price disadvantage for another four years.

This is not good news for the auto industry in particular, which has been shaken twice by lockdowns.

Therefore, the inaction of the GST Council on these two issues is not good news for the consumer, as inflation will continue to be high as the government is not prepared to give in. Maintaining the cess can be a dangerous precedent used in the future if it is tied to government borrowing. 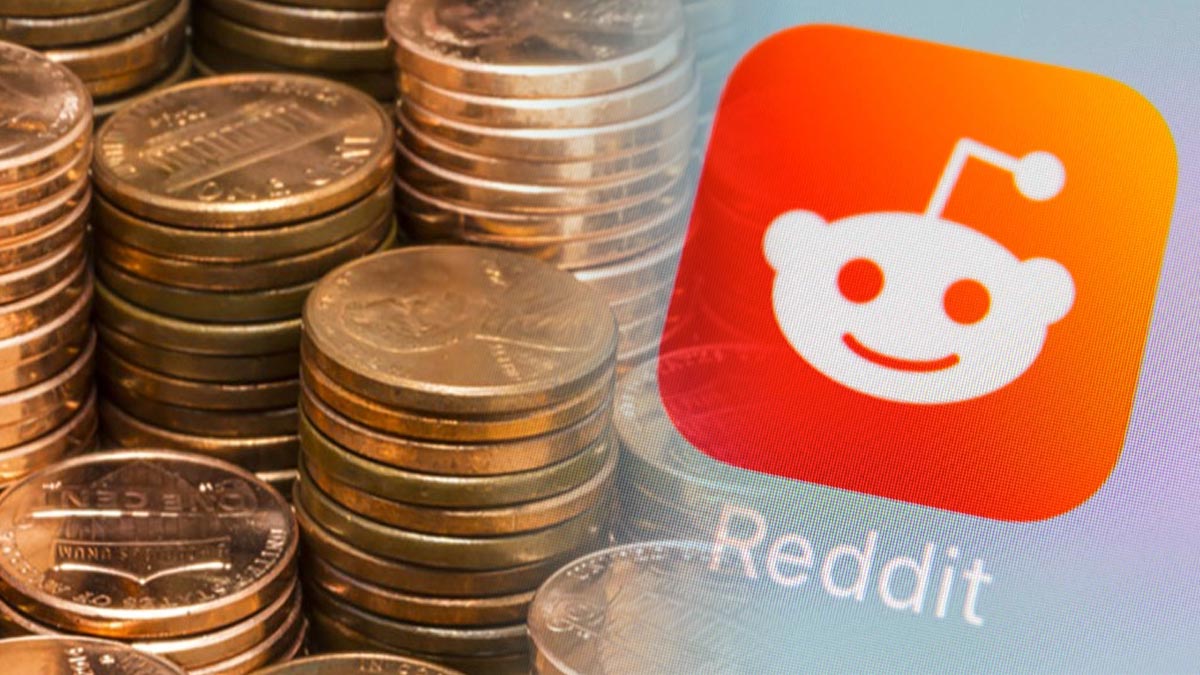 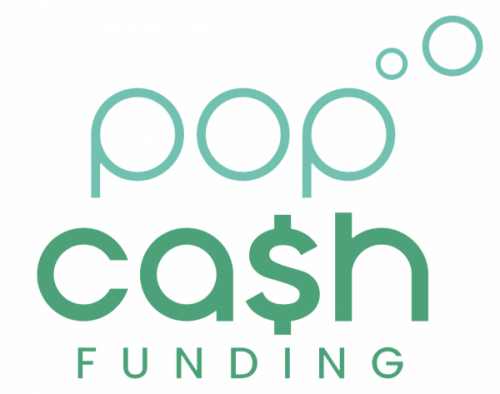 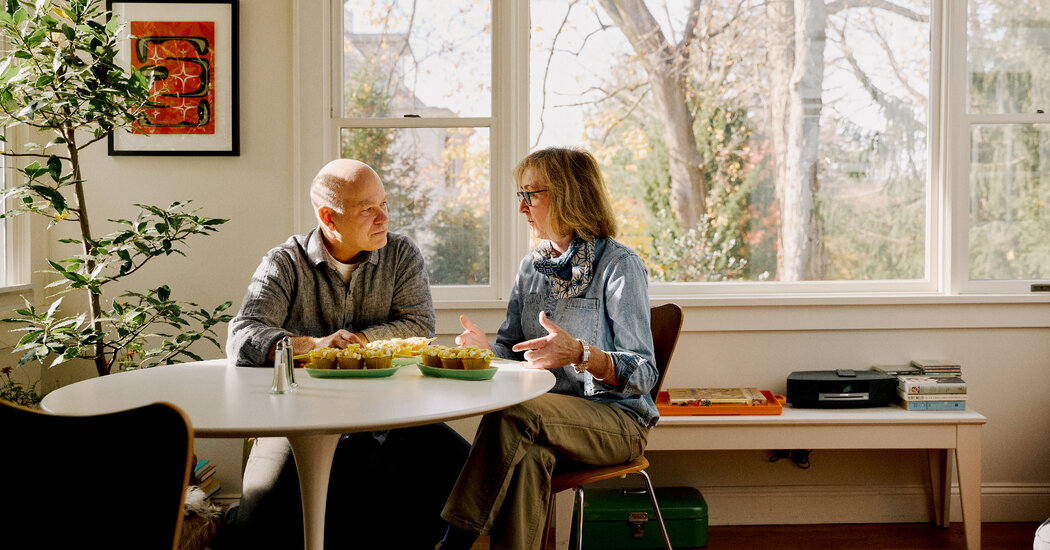 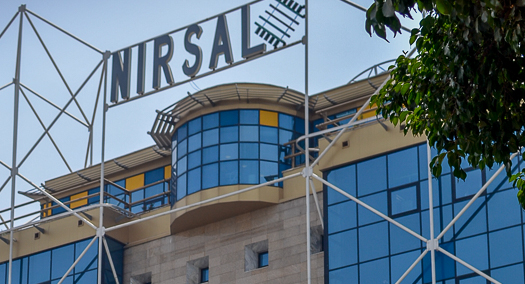