Martin’s Restaurant has been around for almost a century and it’s not going anywhere. At least not today.

Two weeks after the Montgomery City Council voted to revoke the historic restaurant’s business license for non-payment of local sales taxes, city officials said Tuesday that the Martin’s owner has now refunded the taxes and that the account was up to date. The Cloverdale meat-and-three has been serving fried chicken, sweet tea and other Southern staples since the 1930s, catering to political leaders and other state figures over the decades.

The council had voted on May 3 to revoke the restaurant’s business license and set a demonstration hearing for Tuesday, when it would be officially stripped of its license unless it reached an agreement with the city.

Officials said the restaurant had benefited from a tax refund plan in the past.

Similarly, city officials said Can A Brotha Get A Slice pizzeria avoided a license revocation vote by agreeing to a sales tax refund deal this week. This repayment agreement was to begin on Friday.

But the city council voted unanimously Tuesday night to revoke the Bayou Turkey food truck’s business license for non-payment of local sales taxes. Bayou Turkey now faces a hearing on June 7 on his situation, by which time that dismissal could be finalized. 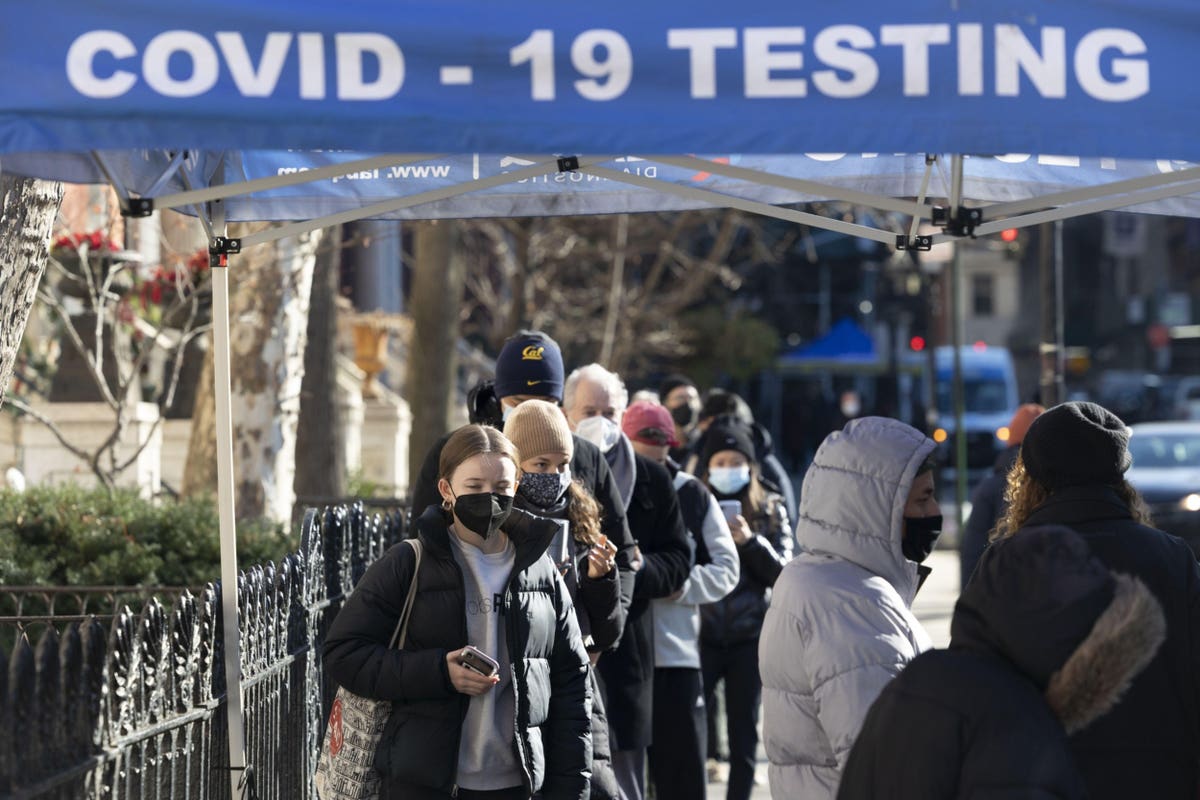 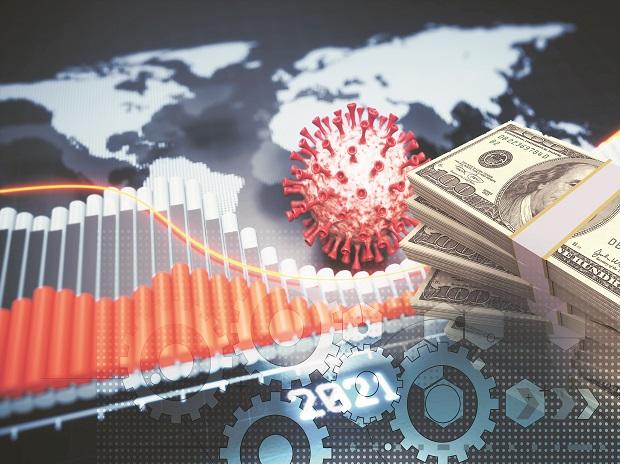