In order to provide additional financial assistance to the States regarding the repayment of the Federal Government Budget Support Facility, the National Economic Council (NEC) yesterday decided to review the Central Bank of Nigeria (CBN) plan to start deductions from state governments’ share of monthly federal benefits. .

The NEC, in a meeting chaired by Vice President Yemi Osinbajo, decided to establish a committee with federal and state government officials to look into the matter. Osinbajo said, “Bearing in mind all the financial difficulties, we take the position to review the plan to start the deduction for the loan.”

Vote buyers will waste their money in 2023 – Ex-INEC REC

The council decided that representatives of the Governors Forum, the CBN and the Ministry of Finance, Budget and National Planning, among others, meet to discuss the modalities of the impending withdrawals of funds from the states.

He noted that the decision took into account the current difficulties faced by state governments in meeting their financial obligations. The council also endorsed the revised National Social Protection Policy presented by Finance Minister Zainab Ahmed.

Politics will go to the Federal Executive Council and from there to the National Assembly. Once adopted, the new policy will replace the National Social Protection Policy 2017-2022.

The minister said the policy “has been reviewed in consultation with all states and other stakeholders and is to be reviewed every five years for updating and adapting certain emerging issues, including pandemics, insecurity and shock-responsive social protection, as well as new institutions.”

The NEC also decided to form a committee of federal government and state governors to liaise with other relevant stakeholders to find immediate and long-term solutions to flooding issues across the country. 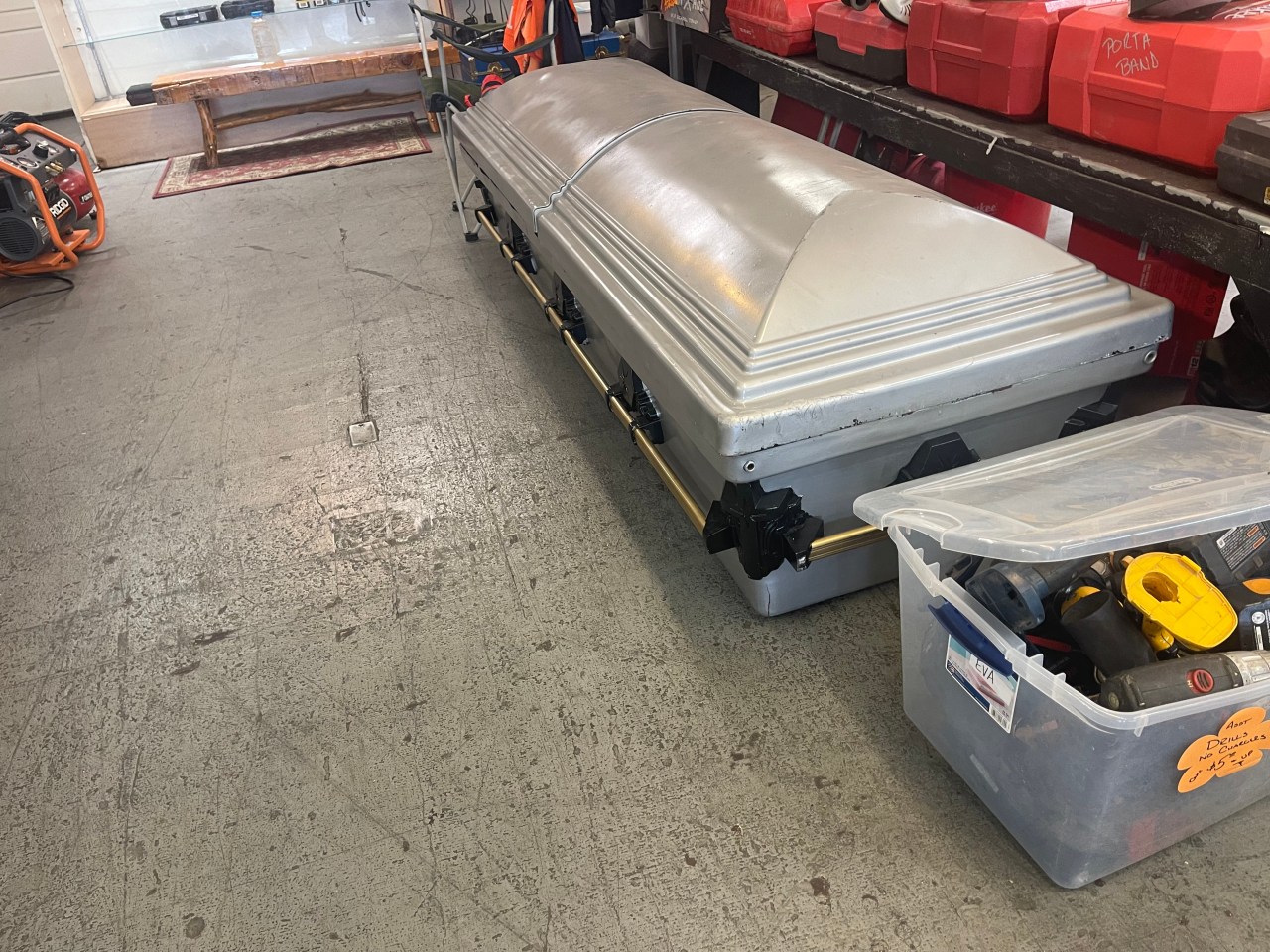 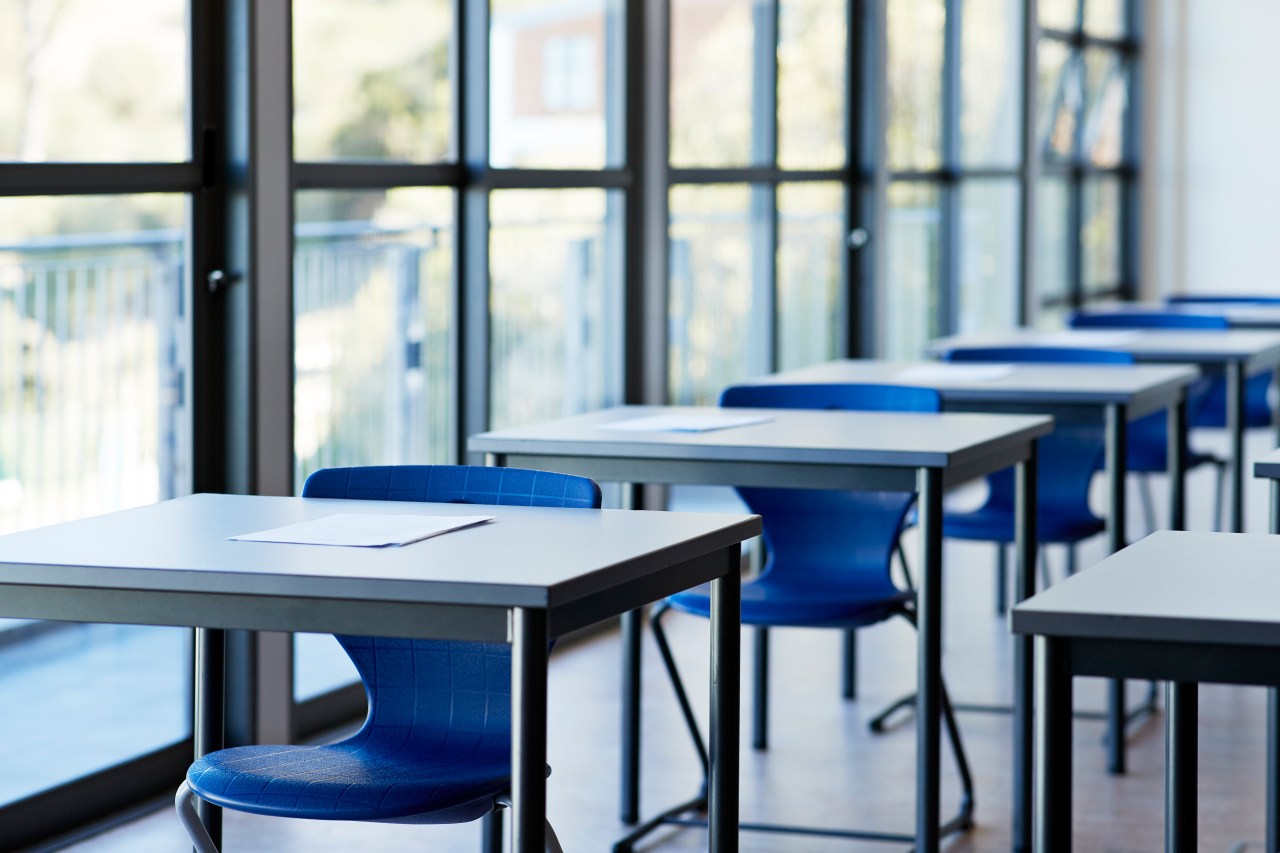 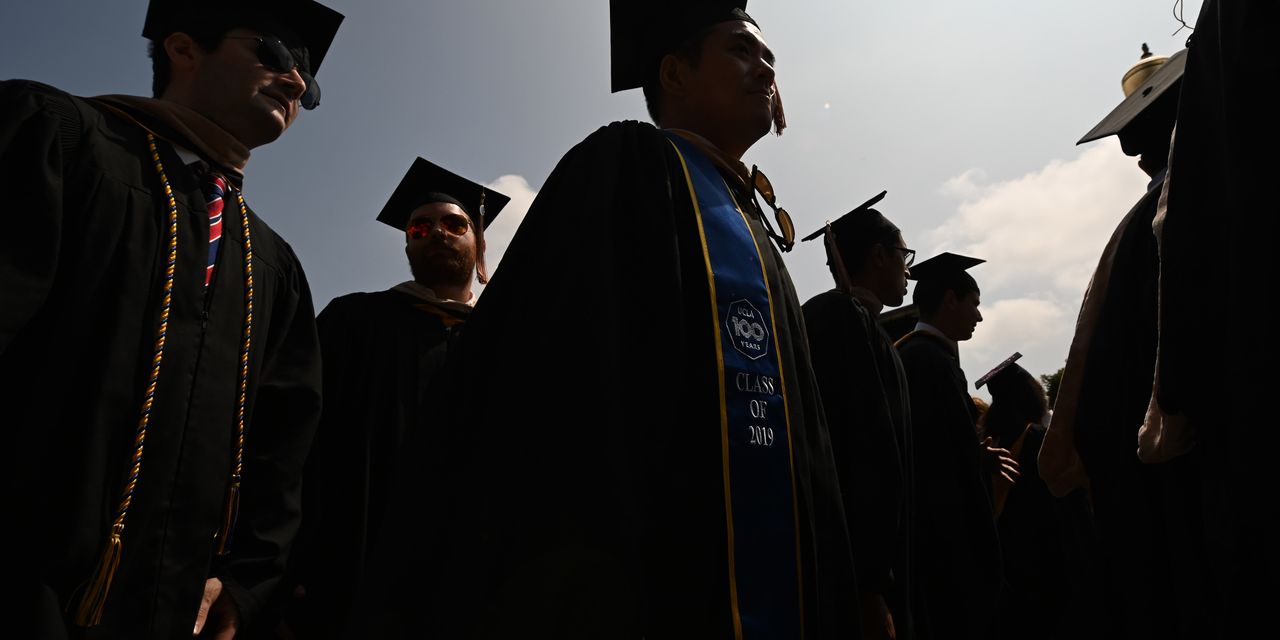