Recent data released by the Ministry of Finance, Budget and National Planning reveals that Nigeria’s debt service cost exceeded its revenue in the first four months of the year. Notably, debt service gobbled up a sum of 1.94 trillion naira between January and April 2022, against retained income of 1.63 trillion naira.

This is contained in the MTFF/FSP 2023 – 2025 report, presented by the Minister of Finance, Dr. Zainab Shamsuna Ahmed.

According to the report, in April 2022, a sum of 1.63 trillion naira was earned as the federal government withheld revenue, which is 49% of the prorated target of 3.32 trillion naira. This figure is significantly lower than the forecast revenue of N9.97 trillion for the full year.

The news continues after this announcement

Nigerian government revenue has been constrained in recent times by underperforming oil revenue due to continued decline in production capacity caused by crude oil theft, pipeline vandalism, among other factors.

During the four-month period under review, a sum of N285.38 billion was earned as oil revenue by the Federal Government, representing a shortfall of 60.9% from the pro-rated figure. of N730.12 billion. Despite rising crude oil prices in the first half of the year, Nigeria was unable to increase its oil revenues due to a continued decline in production capacity.

The news continues after this announcement

According to the Minister, Dr. Zainab Ahmed, the inability to increase crude oil production, as well as subsidy deductions, have posed significant challenges to Nigeria’s revenue generation.

“Crude oil production challenges and NNPC’s PMS subsidy deductions pose a significant threat to the achievement of our revenue growth targets, as evidenced by 2022 performance through April,” she says.

“Revenue generation remains the Federation’s main budgetary constraint. The systemic problem of resource mobilization has been compounded by recent economic downturns. Bold, decisive and urgent action is urgently required to address revenue underperformance and expenditure efficiency at national and subnational levels,” she added.

Next More help needed with research in Alexis Gabe case 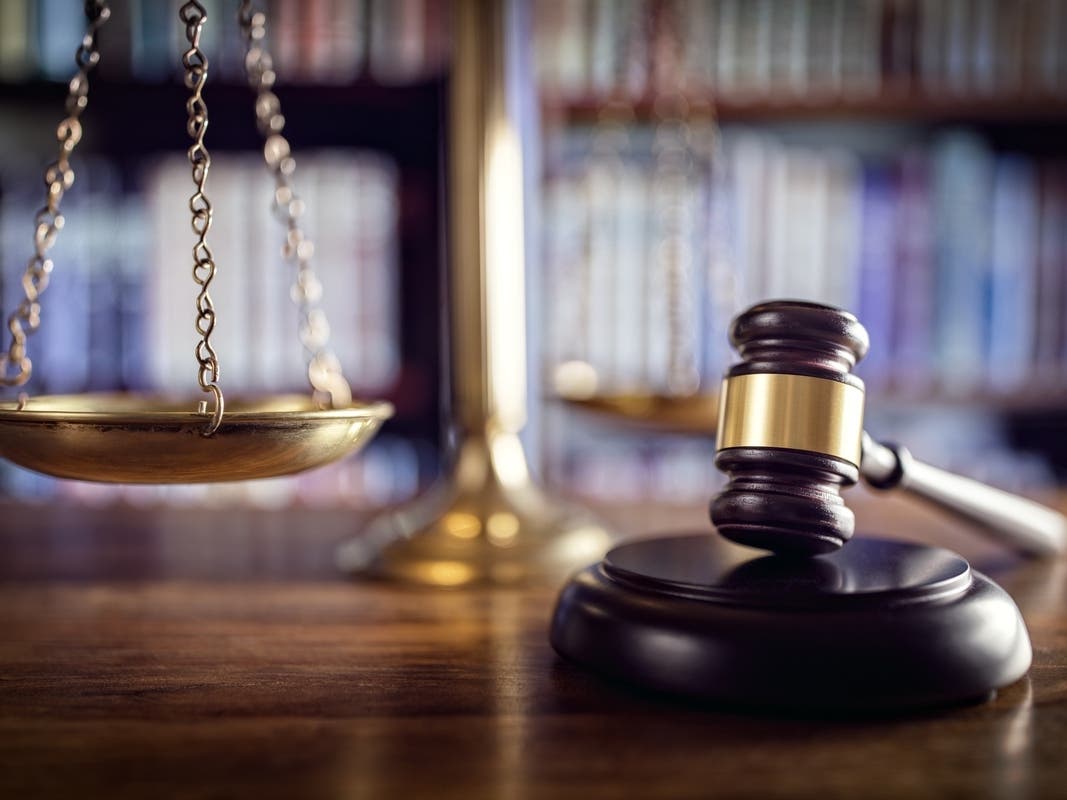 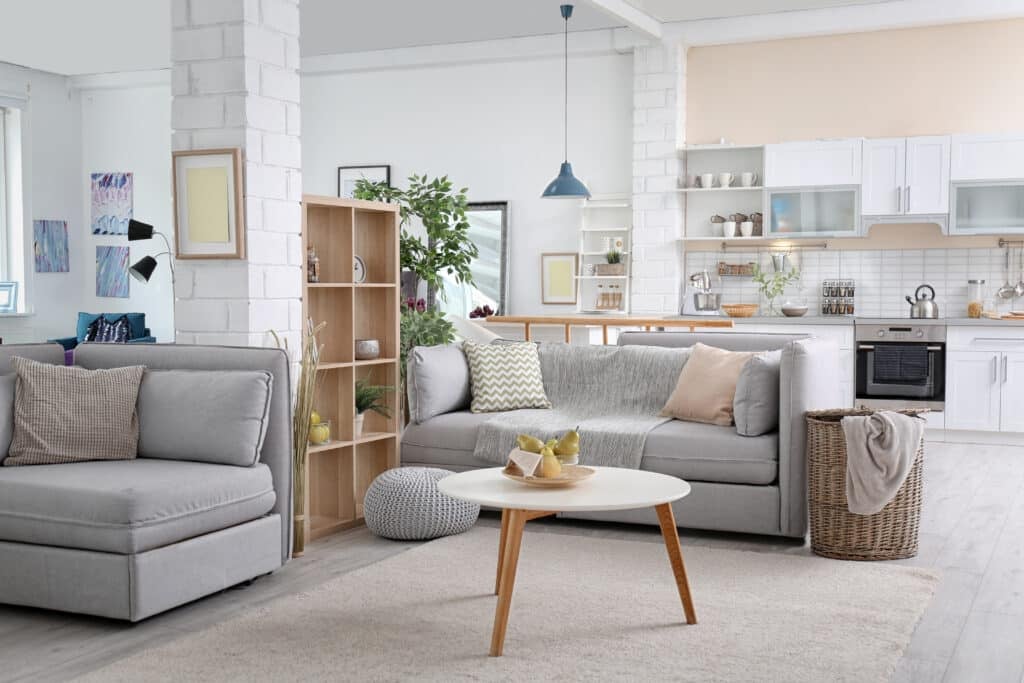 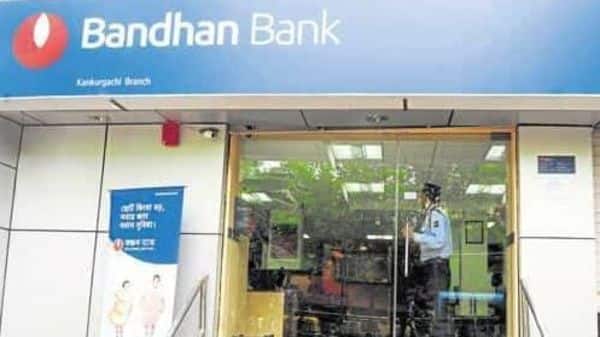 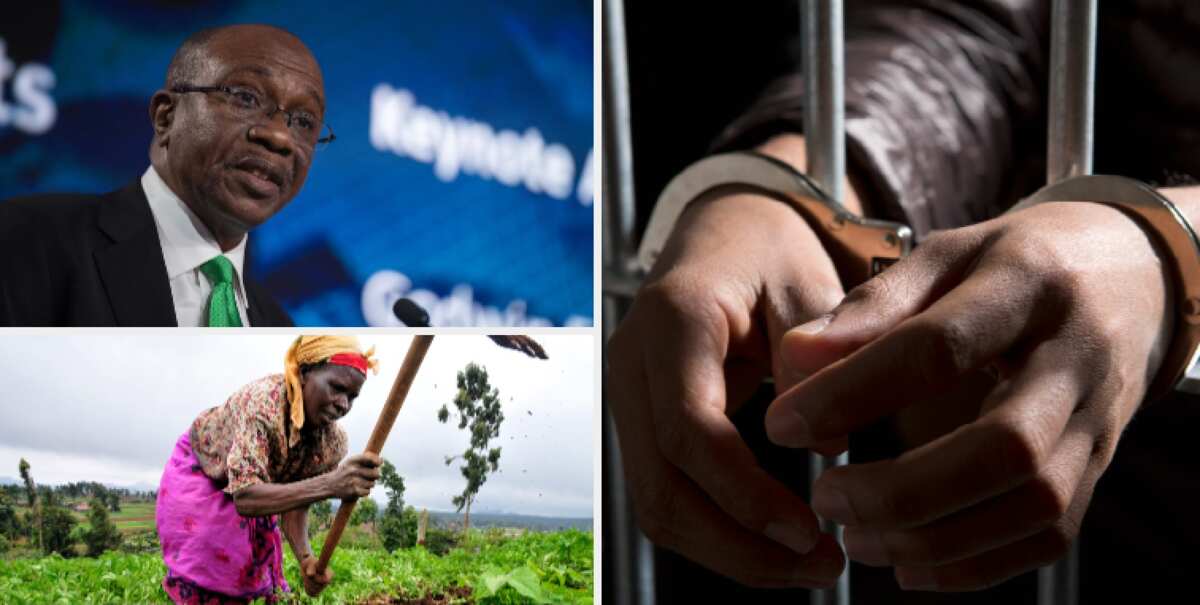 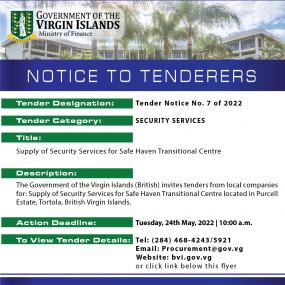 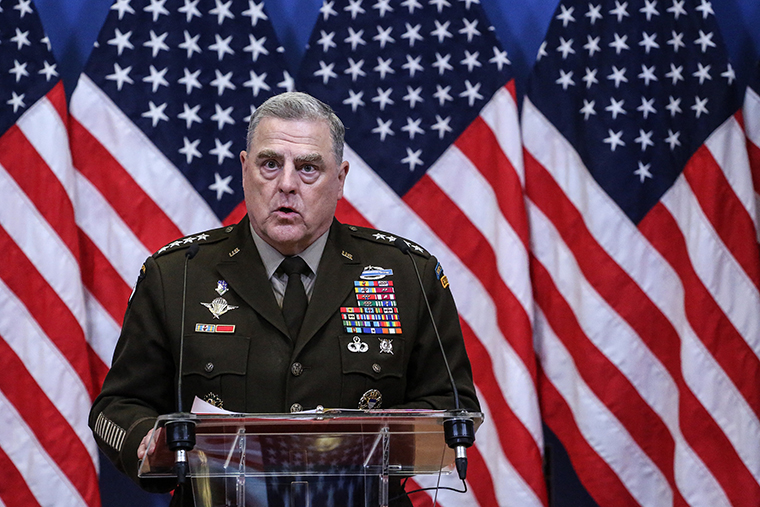 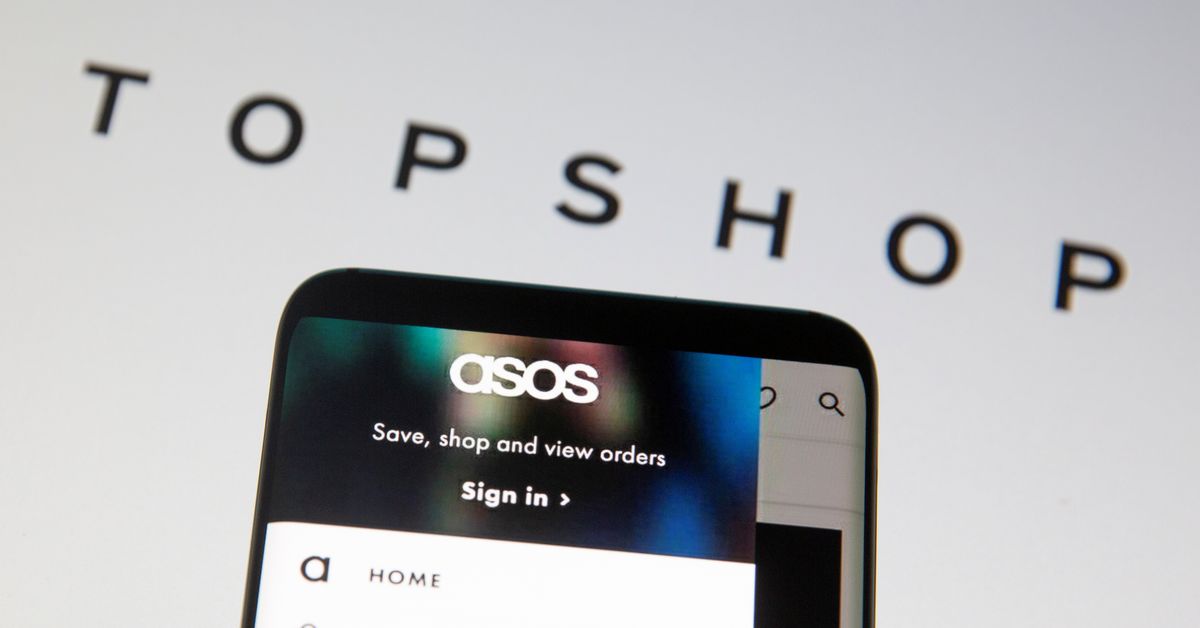