Later in the meeting, Gustafson said most of what Shanks said was untrue.

Cass Center voters headed to the polls Tuesday to decide whether to raise the district’s share of the property tax bill by nearly 20 percent.

Shanks said he was worried about his 20-month-old daughter, who would go to a district that was at the “precipice of extreme hardship” if the referendum failed.

“As parents, we see our child’s future school district as in crisis, fueled by misinformation and attempts to pit locals against each other,” he said.

Such efforts are supported by Gustafson, Shanks said, “who should be a voice representing all of his constituents and not his own personal interests. Alderman Gustafson has for months gone public with his personal opposition while putting up signs in his yard before that falsely inflate the cost he would pay.”

Shanks questioned Gustafson’s claim that the tax hike would affect 15% of his retirees. Shanks said he could find no basis for the statistic, even with a public records request to the city.

“He used his position with the clout of a city councilman to push his own agenda rather than defend the more than 1,000 children who attend public schools serving his neighborhood,” Shanks said. “Why wasn’t Alderman Gustafson the first party to cross the aisle to promote civility over vitriol?”

Gustafson said he really didn’t want to respond to Shanks’ statement, most of which was “completely untrue.” He said that in the tax debate, he voiced support for a school district consolidation bill by state Rep. Rita Mayfield, D-Waukegan.

“This is about school district consolidation, not school consolidation,” Gustafson said. “I want more money to go to the kids. That’s all I’m looking for. That’s what this bill does.”

After Gustafson’s speech, Mayor Joseph Marchese intervened. He noted the referendums on raising taxes in both central Cass and Cass District 63.

“I hope the disparate parties can come together and make decisions that are in the best interests of the children, the neighborhoods and the city,” the mayor said. 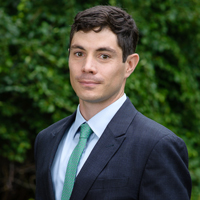 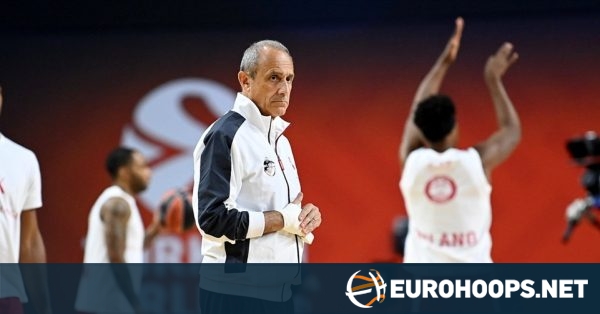 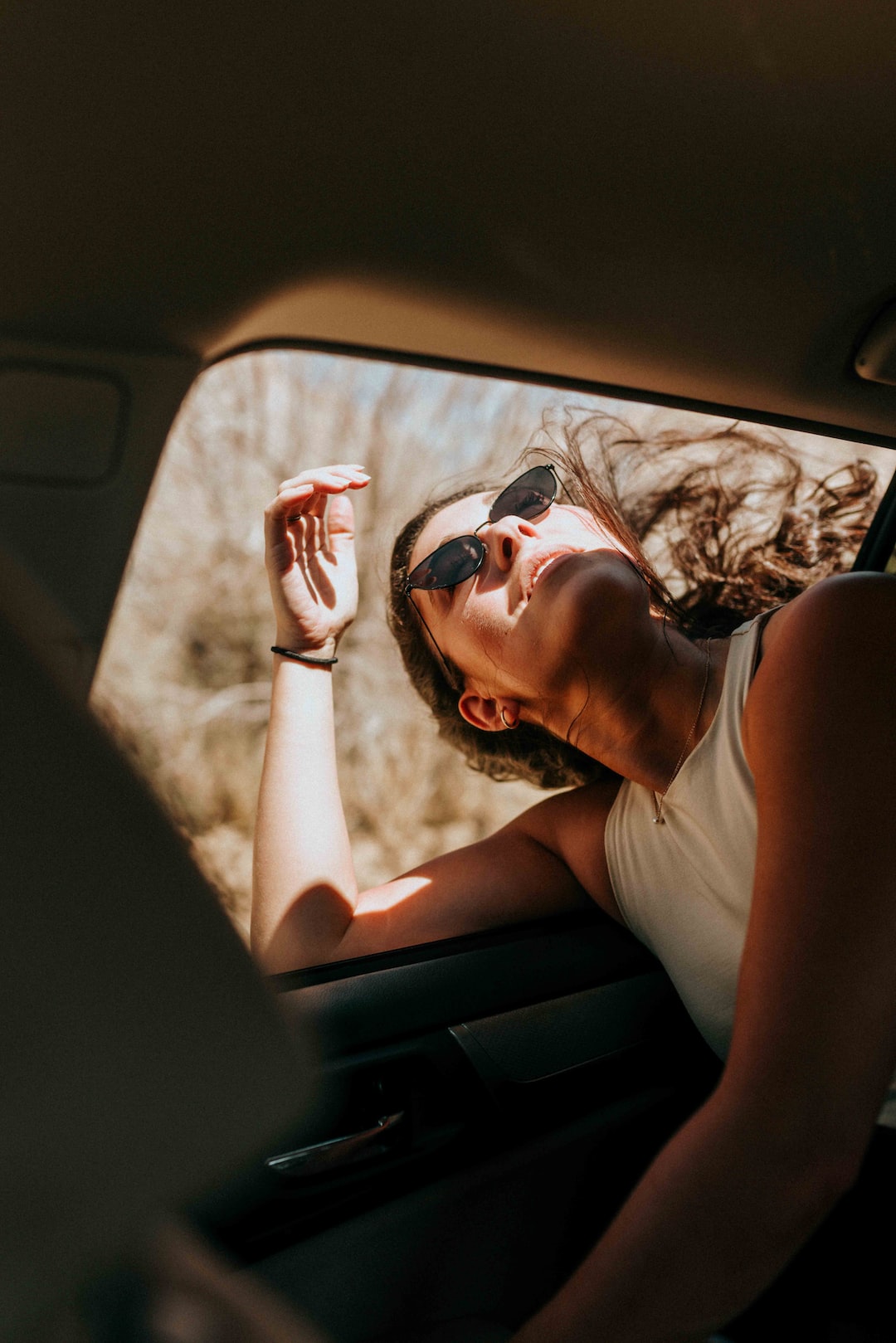 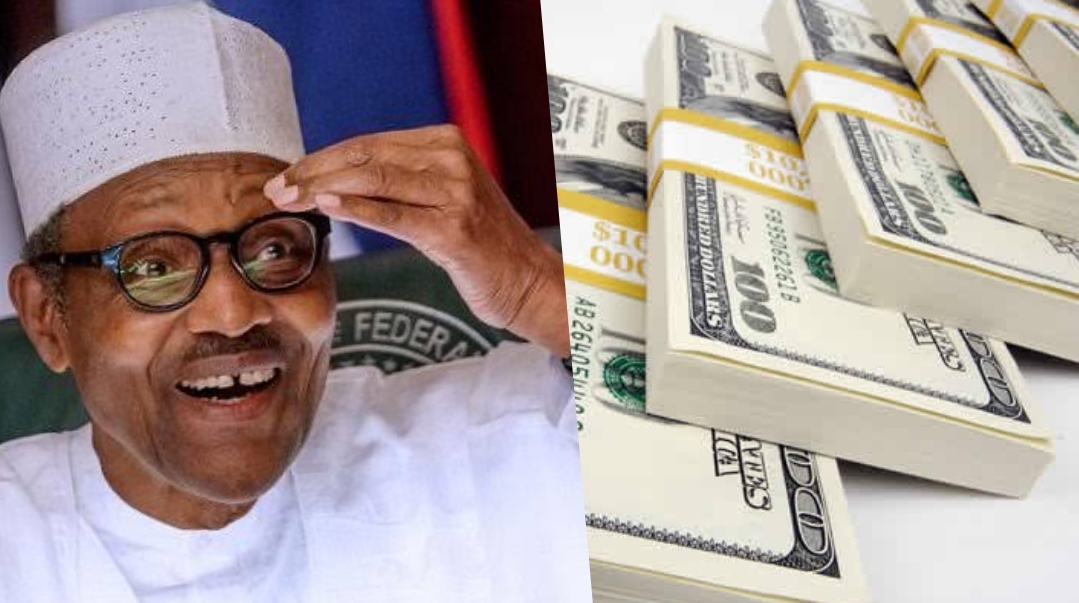 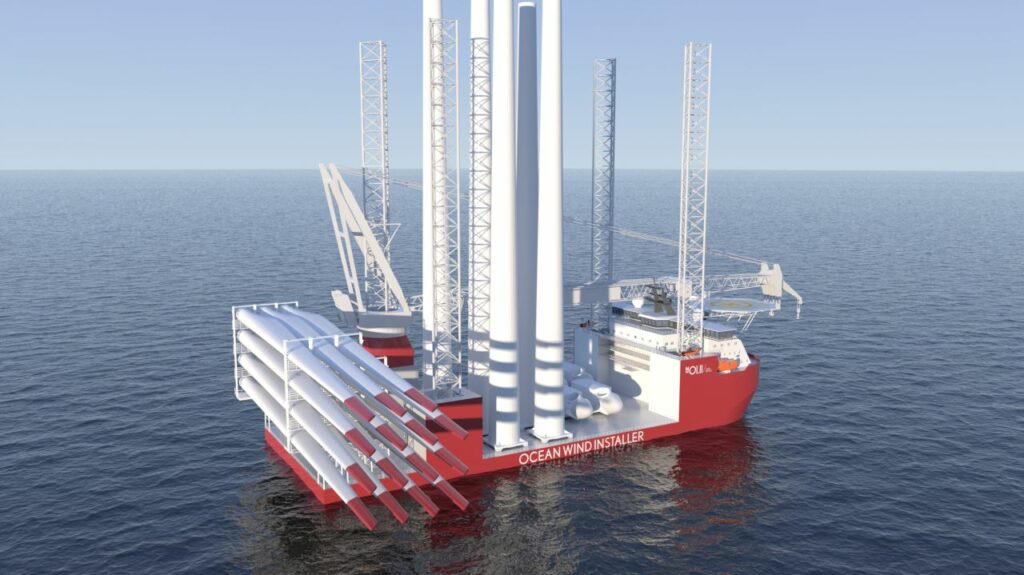