Retail sales in the United States unexpectedly rose in August from the decline the month before, bolstering economists’ confidence that consumer spending growth will continue for the remainder of the year.

“Despite the risks to the economic outlook due to the delta variant [of the coronavirus] and rising inflation, consumers seem to be on a solid footing, ”said Lauren Henderson, economic analyst at Stifel Investment Services, in an interview.

Retail sales and food services were up 0.7% month-over-month in August after a revised 1.8% drop in July, according to US Census Bureau data released on September 16. August retail sales are expected to decline 0.8%, according to a consensus of economists. forecasts prepared by Econoday.

Back-to-school shopping likely contributed to the increase as students across the country returned to in-person learning, economists said. Shoppers also increased their spending online and at furniture and construction equipment stores, but cut back on restaurant meals and harder-to-find items like electronics and cars.

Meanwhile, four retail companies filed for bankruptcy between the month and early September, marking the first filings in the industry since early June.

Retail and food service sales in the United States increased to $ 618.68 billion in August, according to early estimates from the Census Bureau. This is a revised amount of $ 614.31 billion in July.

Sales at electronics and appliance stores fell 3.1% month-over-month in August, while sales at motor vehicle and parts dealers fell 3.6% but were increased by 10.7% year over year. Year over year, retail and food service sales increased 15.1%, with growth across all categories.

“Households are constantly readjusting their spending mix according to the COVID situation, supply constraints and prices”, Gregory Daco, chief US economist at Oxford Economics, said in a September 16 memo.

July’s weak retail sales report heightened fears of a pullback in consumer spending in August, but retail sales have instead rebounded, according to Stephen Stanley, chief economist at Amherst Pierpont.

Even if September’s retail sales performance is dampened by the pandemic, holiday sales and a possible end of the delta variant peak in COVID-19 cases could result in a “stellar fourth quarter,” Stanley noted.

Monthly volatility is expected to continue through the end of the year. While the extension of federal unemployment benefits ended on September 6, job and income growth are the likely sources of support for continued spending, Stifel’s Henderson said.

This will likely result in “a somewhat uneven, albeit positive, rate of consumption towards the end of the year and into the next year,” said Henderson. “In addition, supply chain bottlenecks will continue to impact consumption in the short term, particularly motor vehicle sales.”

There have been 21 retail filings so far in 2021, less than half the number for the same period in 2020, according to S&P Global Market Intelligence.

As fewer businesses look to bankruptcy in 2021, consumer businesses, including retailers, continue to seek court protection in greater numbers than other industries.

Consumer prices rose 0.3% in August from the previous month, according to data from the United States Bureau of Labor Statistics. Year over year, prices jumped 5.3% before seasonal adjustment. Prices for new vehicles rose 1.2% month over month in August and 7.6% year over year.

Jobs in clothing stores and gas stations each fell 0.4% in August from July. Employment at motor vehicle and parts dealers increased 0.2%, and building material and garden supply stores posted a 0.9% decline in employment.

Health supplement retailer Merion Inc. tops the list with a 32.3% probability of default. The company did not respond to a request for comment.

Previous Where does the cloud go next? Apply for USDA, GSA 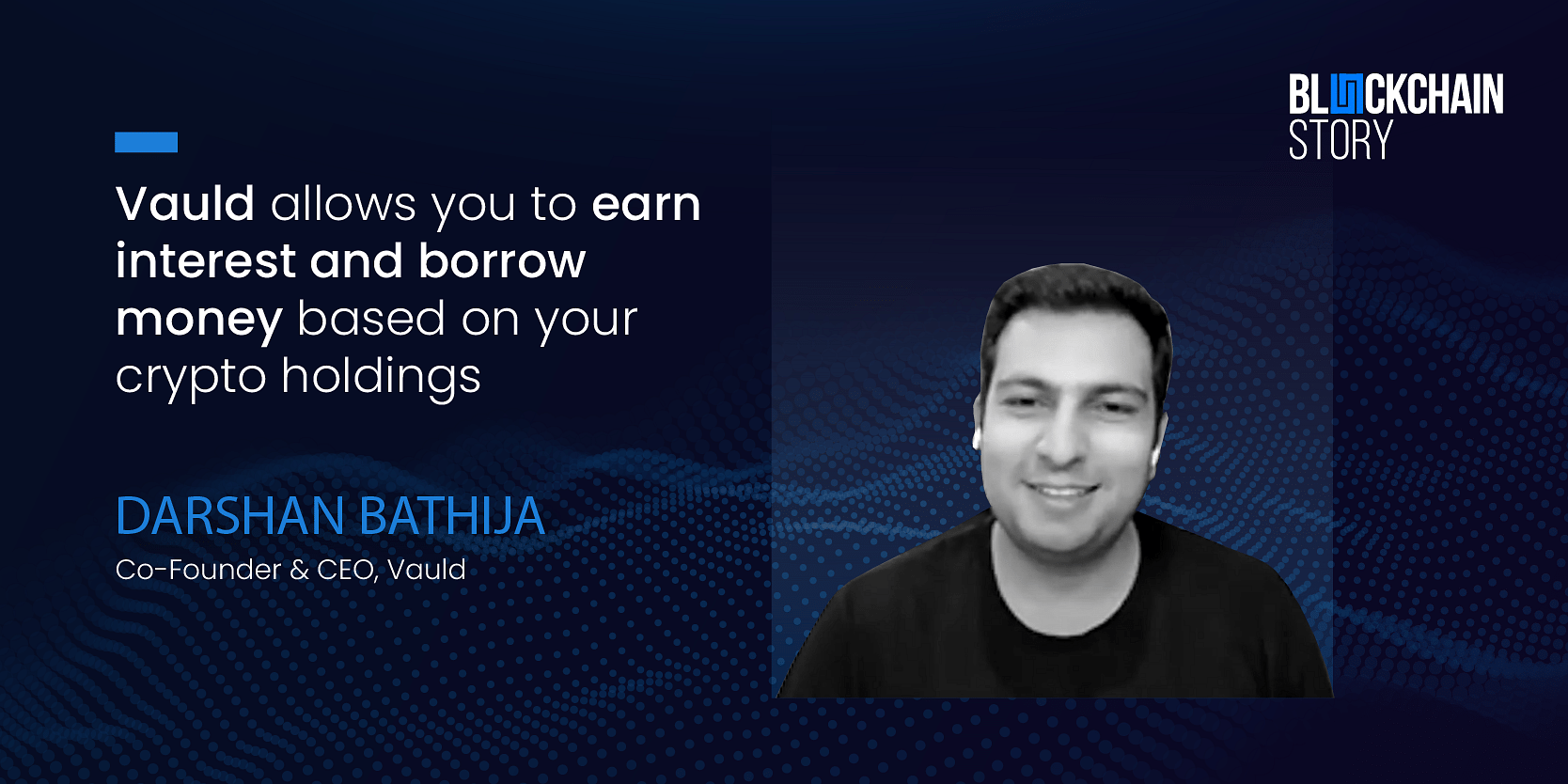 This startup allows you to earn interest, borrow and spend money based on your crypto holdings