Although the value of the deal remains undisclosed, reports suggest that ShareChat could pay up to $600-700 million to bring MX TakaTak into its fold.

After the transaction, MX Media and its shareholders would become part of ShareChat, which will assume responsibility for running the two short form apps.

For now, MX TakaTak will continue to operate as a separate platform. The creator base, content offering and recommendation algorithms of the two platforms will be integrated in the coming months, according to the joint statement.

The combined short video platform will have over 300 million monthly users, with Moj and MX TakaTak contributing around 150 million users each.

“MX TakaTak is a popular platform, and this merger further strengthens our position in the short-form video ecosystem. With this development, we aim to build the largest platform for original content on Moj with the largest community users across India,” said Ankush Sachdeva. , CEO & Co-Founder, ShareChat & Moj.

This is one of the biggest developments in the short video space since India banned TikTok in mid-2020, leading to the rise of ‘Desi’ platforms such as Moj, Josh, MX TakaTak, Roposo and Zili, who are competing today. with global giants – Instagram Reels, Facebook Reels and YouTube Shorts. In fact, the founders of ShareChat claim to have built Moj within 30 hours of TikTok’s ban.

The pandemic years have changed the landscape, with Instagram Reels leading in urban India while ShareChat’s Moj, InMobi’s Chingari and Roposo have found popularity in India’s smaller towns.

As India’s next half billion internet users go online, the fight could get intense. By 2025, three out of four internet users – 600 to 650 million Indians – could consume short videos, increasing to nearly 55 to 60 minutes per day, according to a Bain report. 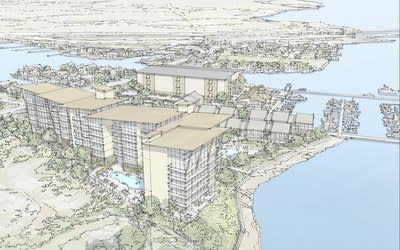 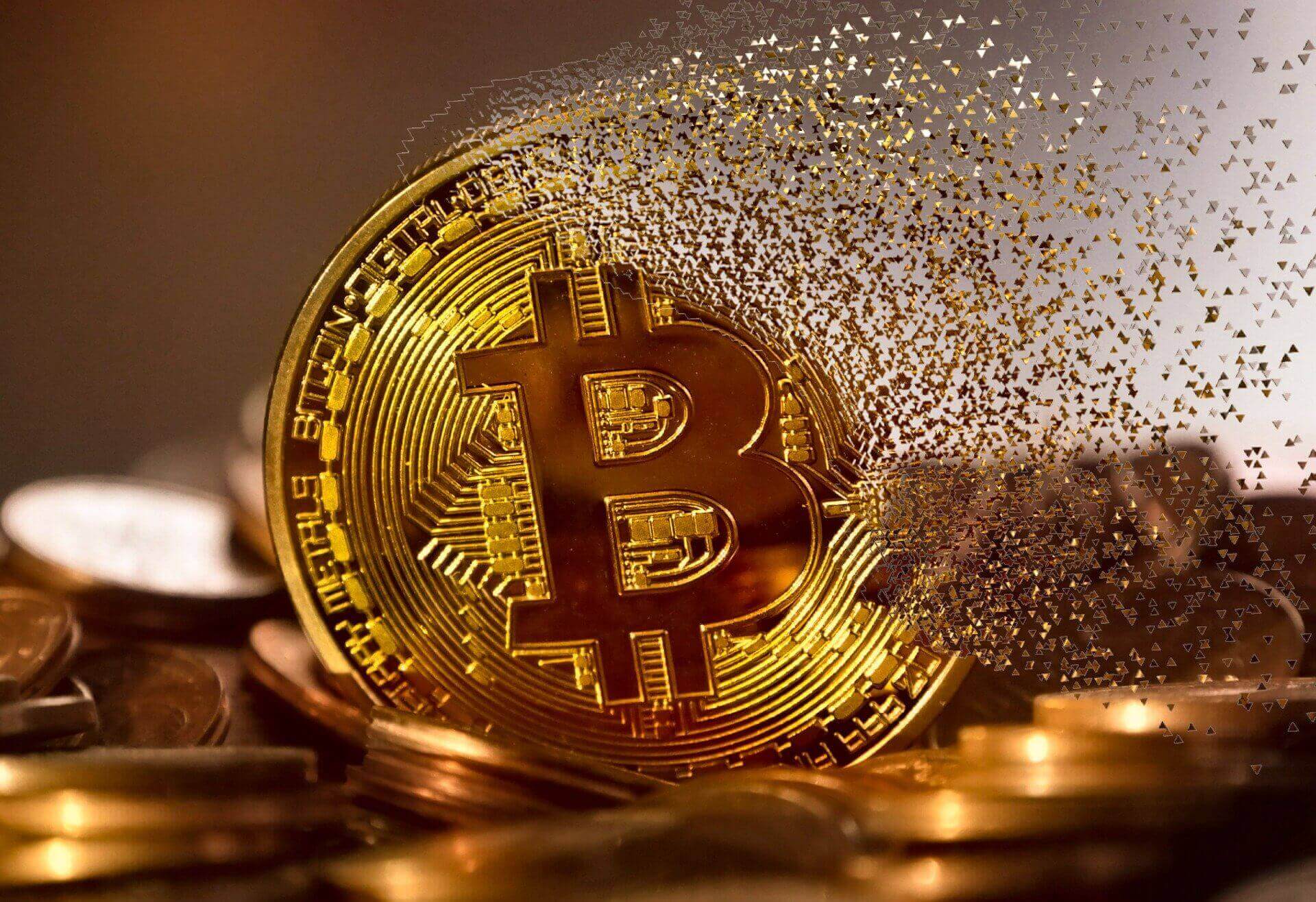