ST. LOUIS — St. Louis police officers funded by the city through the police academy will have to reimburse St. Louis if they leave the department within four years under a bill put forward by a committee on Thursday. aldermen of Saint-Louis.

Commission Bill 195 comes amid growing complaints within the police department about recruits being trained using city funds before quickly getting jobs in another department, the superintendent said Thursday of St. Louis Public Safety, Dan Isom, to the panel of aldermen.

The Post-Dispatch reported in September that officer departures rose 60% in the department in 2021 from the previous year, with some police chiefs pointing to both an increase in retirements and young people officers going to suburban departments that started the trend.

It costs the city about $36,900 to send recruits to the St. Louis Police Academy, Isom said.

“It’s recognition that we invest a lot in advance in these people to become police officers,” Isom said.

Police recruits already sign a deal when the city agrees to pay for their training to reimburse St. Louis if they leave for another law enforcement job within four years.

But the agreements have been unenforceable since the department moved from state to city control in 2013, Isom said.

The old deal was approved by the state police board, but needs a city ordinance to become valid again, Isom said.

Since most smaller agencies don’t fund officer training, Isom said he’s heard from some smaller municipalities recommending that recruits be trained by St. Louis and work for just a few months in the city to be hired into the smaller forces in recent times. years.

The police department plans to split refunds on a pro-rated basis, so officers will be required to pay less the longer they stay in the city, Isom said.

“In a way, it’s no different than an intern or a new officer working on student loan debt so to speak,” James Page, alderman for Ward 5, told AFP. measurement support.

Isom told aldermen on Thursday that police departures were increasing rapidly from around 10 per month to 20 per month through the summer of 2021, but some officers have decided to return to the department in 2022.

“When you talk about exit interviews, people point out various things,” Isom said. “Salary is one. Admittedly, the stress of the job here…may be greater than in other agencies.”

Isom said he hopes the department will be able to bounce back from increased departures through larger academy classes next year.

Council Bill 195 will be put to a vote by the entire St. Louis Council of Aldermen.

Shake up your afternoon slump with the oft-shared, offbeat news of the day, hand-brewed by our online news editors. 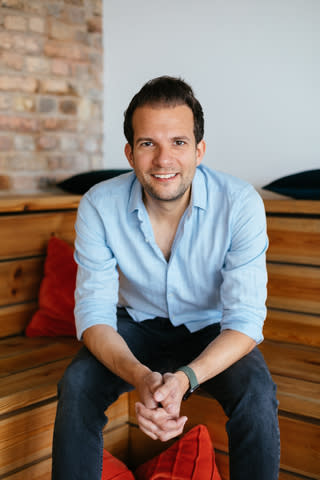 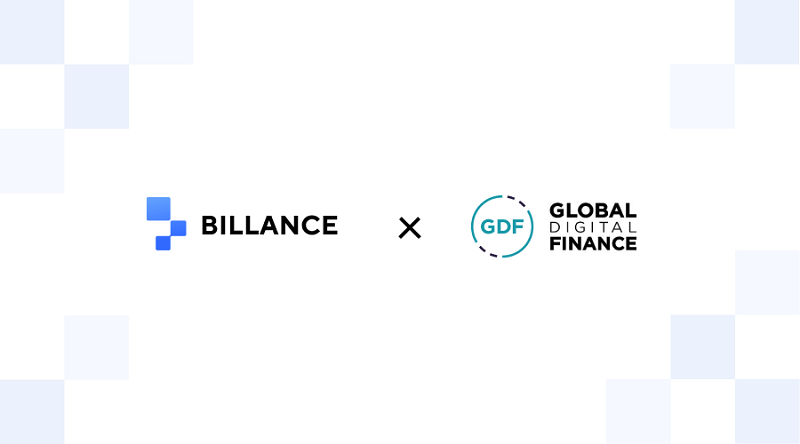