Bareilly: A farmer, who allegedly defaulted on the kisan credit loan and staged a protest against the tehsildar and the subdivisional magistrate of Sadar tehsil of Moradabad district, claiming he made part of the payment as a full settlement and definitive, was manhandled by the tax agents in the premises of the tehsil.
The whole incident was shot by a local reporter and a tax official even attempted to confiscate his cell phone. Later, the farmer was locked inside tehsil prison and an FIR was registered against him under various sections of the IPC. An alleged video of the incident is widely shared on social media.
Hari Shankar, 36, a resident of the Majhola region, had taken out a bank loan of Rs 19 lakh against his farmland and his house, which touched Rs 25 lakh due to the Covid-induced lockdown and out of season rains.
After a certificate of recovery was issued by the revenue department on Thursday, members of a revenue team grabbed Hari Shankar and locked him in the tehsil office. Later, his brother Hari Om, 34, arrived at the tehsil office with a document showing that he had paid Rs 5.50 lakh as part of the settlement, but his brother was detained because he did not. not paid a bribe to the revenue team. As he was screaming in public and showing his papers, some officials grabbed him, took him inside, and beat him badly.
Tehsildar NItin Tewatia said: “No farmer was beaten in tehsil’s office. A man was arrested by the revenue team for pending loan fees of Rs 25 lakh. Her brother came to the tehsil office and behaved badly with the officials and even tore up the documents. I don’t know if he was beaten by a member of staff. He was handed over to the police and convicted of damaging government documents and misbehaving with an official.
When the DM, Shailendra Kumar Singh, learned of the incident and the viral video came to his attention, he asked the additional DM, Finance, to investigate the case and submit a report.

Next 'There is almost nothing in there' 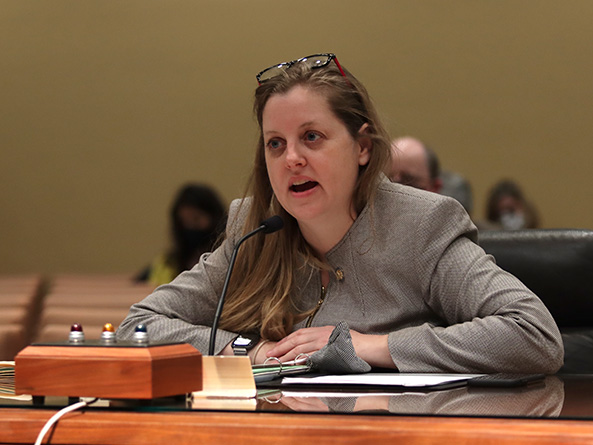 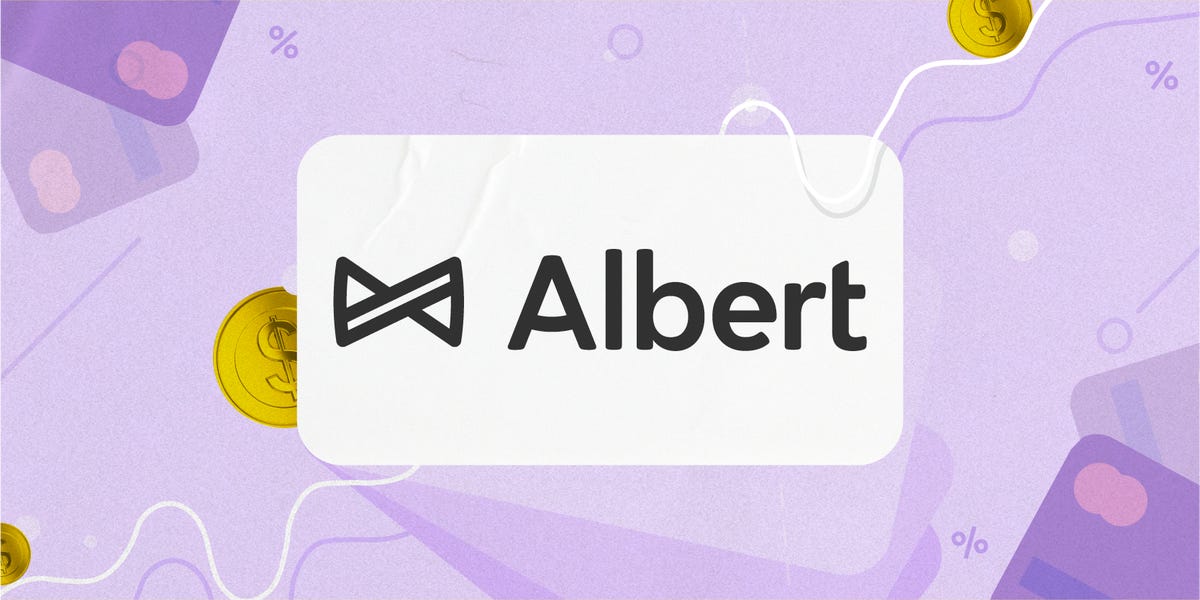 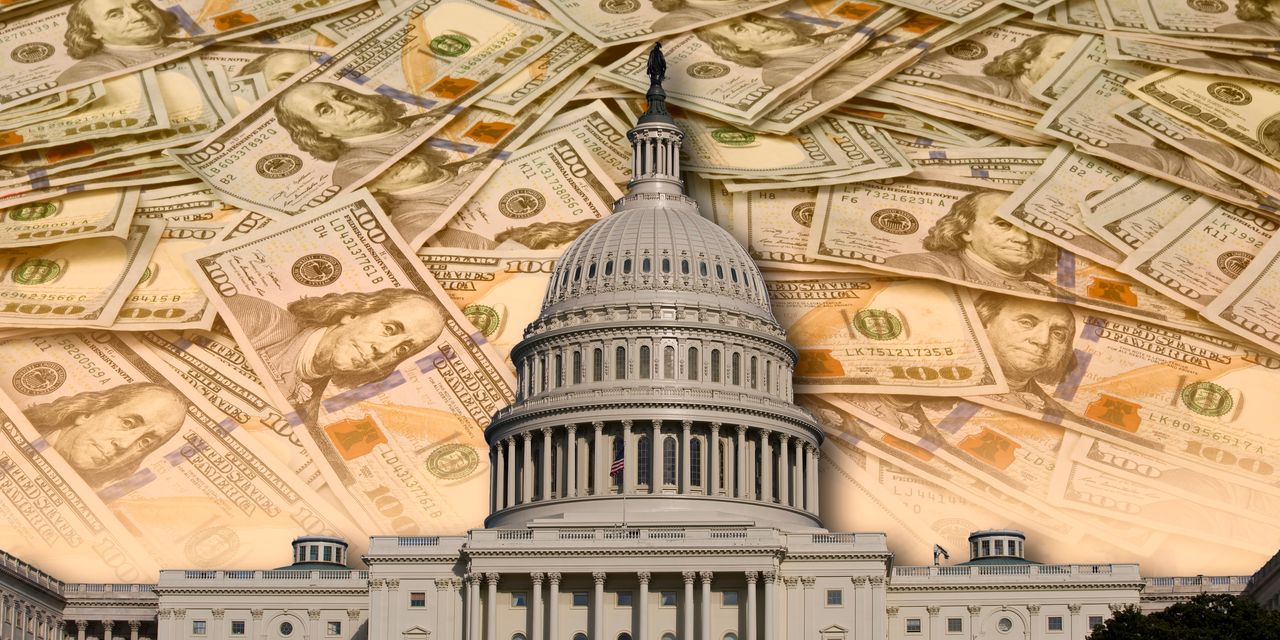