By Bankole Abe and Omolola Pedro

Debt collectors for many loan applications in Nigeria are exploiting unconventional techniques to shame defaulting borrowers into recovering their loans.

This has been the subject of speeches and multiple media reports. Some people who have borrowed money from loan apps have come together to form groups on Facebook.

Such page is the Mobile Loan Apps Debt Victims in Nigeria. One of the administrators said CIRI in a chat that the purpose of the group is to support each other against debt collectors who harass them with calls and messages.

The page contains messages that encourage people to collect loans from “illegal lending” apps and not pay them back. It also claims to enlighten the public about loans.

One of these messages reads: “If a loan application shares what happens between you and them with a third party, you have automatically repaid this loan!”

Another one Publish said “you can never be the wrong one against the 14/7 day loan term. As long as it’s such a short term with interest above what CBN has set as guidelines, these loan applications will always be the wrong ones, whether you owe them or not!

He went further, saying, “If loan apps don’t stop operating illegally in our country, then why shouldn’t they be given a lesson of a lifetime? Please stop telling people not to take loans.

Then added “This is an anti-lending app platform please, where we pay no attention to mobile lending apps. Na destroying them be our own happiness. We look forward to them see it fall!

The administrator who spoke to CIRI noted that she uses a pseudonym.

A similar group on Facebook with over 20,000 members is called Say no to Sokoloan, LCredit ETC, too has a telegram channel. This group claims to provide psychological support to victims of harassment through loan application.

CIRI found that these groups sprung up as a reaction to the largely unregulated method of loan apps being used to recover their funds. “Loan Apps Victims Initiatives”, “Mobile Loan Apps Debt Victims in Nigeria” and “Say No To Illegal Loan Apps” are some of these groups.

Previous surveys of CIRI show how illegal loan apps ignore Nigeria’s cyber laws and shame customers for late repayment of loans, threatening and using inappropriate words to customers amid excessive use of debt collection tactics by their debt collection agents.

A debt collector identified as Tobilola who works for one of these apps with direct knowledge of their operations said CIRI in a previous report, recovery officers are divided into five teams with a team leader assigned to each.

Teams are led by a team leader who assigns clients to debt collectors based on how long they have defaulted on their loans.

“We are divided into five groups. Most debt collectors prefer first to third shift because they focus on short-term delinquent loans, which are easier to collect than long-term loans.

“We’re assigned 400 customers a week to each collection agent in the call center, and they don’t care what you do to collect delinquent loans from customers,” he said.

Collection agents sometimes send messages to a debtor’s contact list or to social media saying that the debtor is a fraudster. Some messages contain personal information and even the person’s bank verification number.

Debtors and/or loan app users who have circulated defamatory or debt collection messages about them go to some of these groups to rebrand themselves.

Mobile Loan Apps Debt Victims provides such rebranding service through their telegram channel. They provide bulk SMS with personalized messages that are sent to the debtor’s contact telling them that the person is not a fraudster. This message costs N50 per contact.

One of the messages seen by CIRI reads “victim did not collect loan online”, “She is a victim of scam online mobile loan apps that use her leaked financial information with them to extort money”.

The feelings expressed in most groups CIRI guarded is that if more people take out loans and fail to repay illegal loan applications, they will suffer a loss and fold.

In some groups, members are encouraged to report apps to the Google App Store for removal. In another, attempts were made to follow the #BanOnlineLoanApps hashtag.

Do bands help or just another plan to earn money?

A trend CIRI observed is that some of these groups that claim to be set up to help loan victims are also there to make money. In addition to charging N50 per contact for ‘redemption’ SMS in one group, another group’Initiatives for Loan Application Victims » charges victims N1500 to get an authorization letter supposedly from the Federal Competition and Consumer Protection Commission (FCCPC).

The memo which contains, among other things, the FCCPC logos reads “The financial institute has cleared the name of a victim as debt free and trustworthy, urging the public to ignore any defamatory messages that may have been received from an illegal loan application.”

CIRI contacted the FCCPC and discovered that the memo was not from them.

This was also confirmed by a member of the group who identified himself as Yetunde: “I know what people are doing by falsifying documents is wrong. But what do you expect from them? I won’t blame them if it’s a way to get their sanity back.”

“I am a Christian and I know that every loan is supposed to be repaid, but I will do it at my convenience now, regardless of the shame and blame I have already received from the defamation,” she added. .

A Nigerian lawyer, Festus Ogun, said: “There are debt collection processes recognized by law. This includes, but is not limited to, bringing an action in civil court for recovery. The criminalization of debt collection is completely out of place in our commercial jurisprudence.

“Sending unsolicited messages to contacts of their clients who have not yet repaid their loans is a gross violation of the right to privacy under Section 37 of the 1999 Constitution. defamation loan applications can go to civil court for redress.

“Citizens’ privacy is so important that the National Data Protection Regulation clearly frowns on its breaches, especially in the poor way online lending apps collect them. There is a better way to get results than to violate the privacy of other citizens and post defamatory posts against customers.

“Falsification and misrepresentation are criminal offences. Those behind faceless apps must be caught and prosecuted. Unfortunately, the authorities seem not to be doing enough in this regard. Many thanks to the FCCPC for their recent interventions,” Ogun said.

In April, the FCCPC of together with the National Information Technology Development Agency (NITDA) and the Independent Corrupt Practices Commission (ICPC), initiated criminal proceedings against illegal lending applications, commonly referred to as loan sharks.

A month earlier, in March, the commission had raided several such businesses in Lagos. 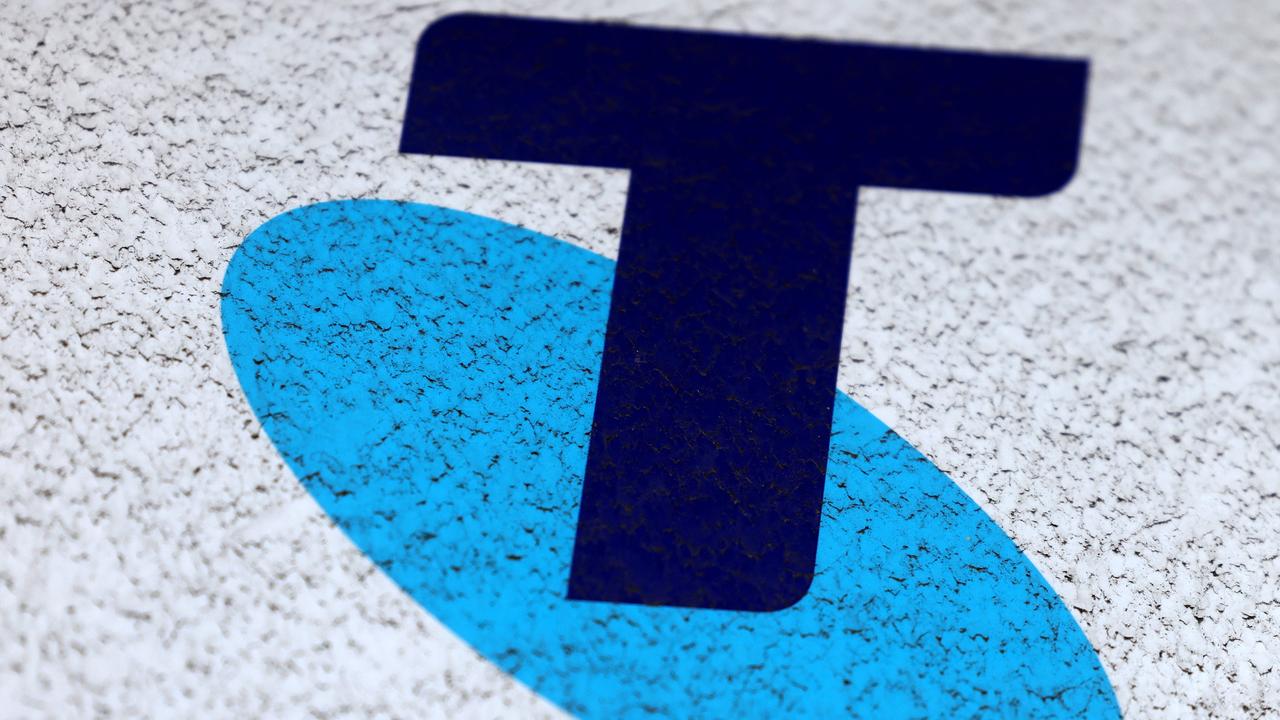