Viking received a payment of $ 3 million before transfer fees from its subsidiary in Ghana in repayment of intercompany loans.

This comes after Resolute Amansie received a payment of US $ 3 million from one of the defendants involved in the company’s ongoing litigation over the unpaid proceeds resulting from the sale of the Akoase gold project.

While this amount does not include costs and unpaid interest as well as an ongoing royalty on production sought by Viking Mines (ASX: VKA), the company remains confident in success.

The judgment hearing by the High Court of Ghana is scheduled to take place on October 18.

“These funds will further strengthen our already strong cash position and allow us to focus our exploration activity on our core project at First Hit,” said Managing Director Julian Woodcock.

“We will continue to support Resolute Amansie Limited in securing the additional funds that we believe are owed in respect of costs and interest in the litigation against BXC Company Ghana Ltd and look forward to the judgment in October 2021.”

The company added that Resolute Amansie’s payment does not cover the full amount of intercompany loans it had made to its subsidiary.

Visible gold was observed in one of the recent extension holes Viking drilled approximately 165m north of the historic underground workings of the First Hit gold mine in the Goldfields area of ​​Western Australia.

This article was developed in conjunction with Viking Mines, a Stockhead advertiser at the time of publication.

This article does not constitute advice on financial products. You should consider getting independent advice before making any financial decisions.

Get the latest news from Stockhead for free delivered to your inbox.

It’s free. Unsubscribe whenever you want. 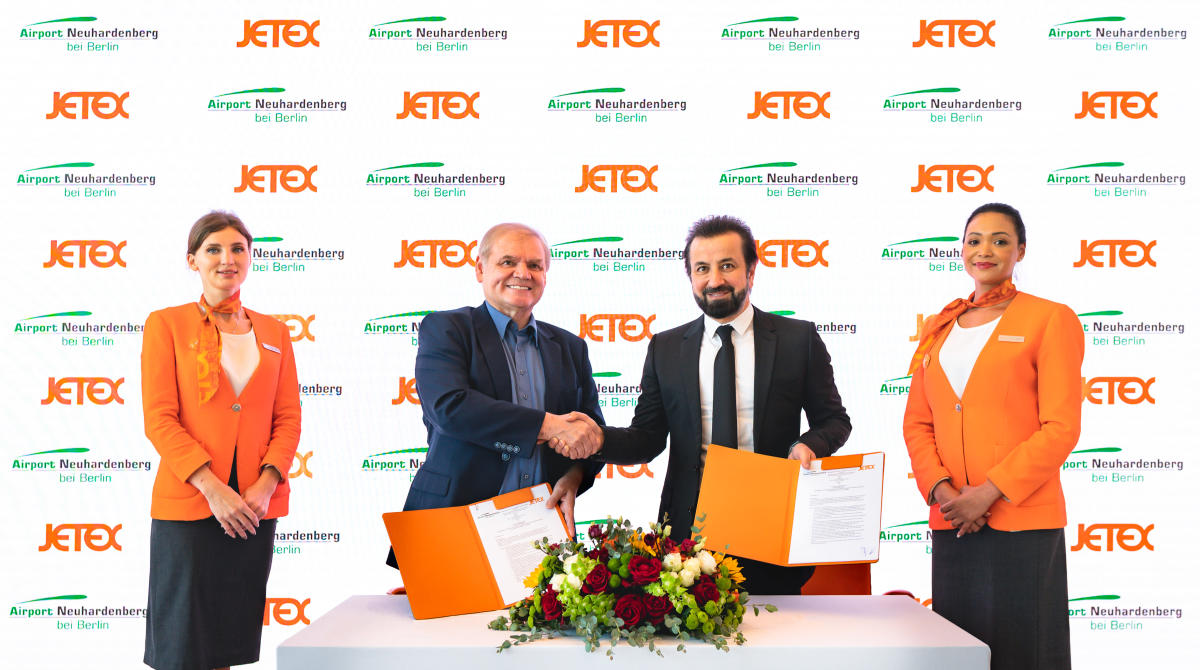 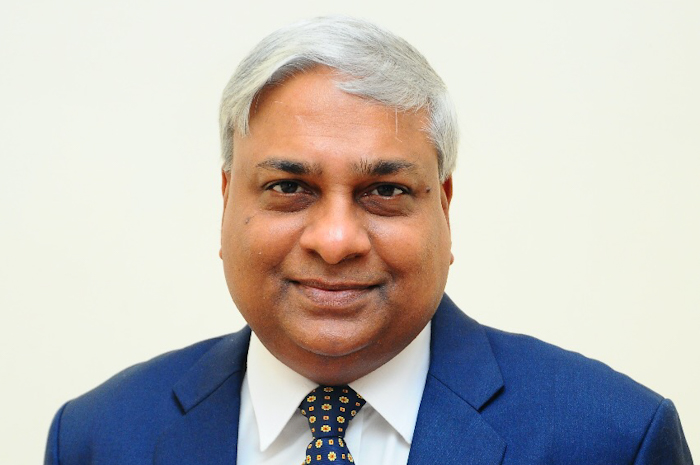 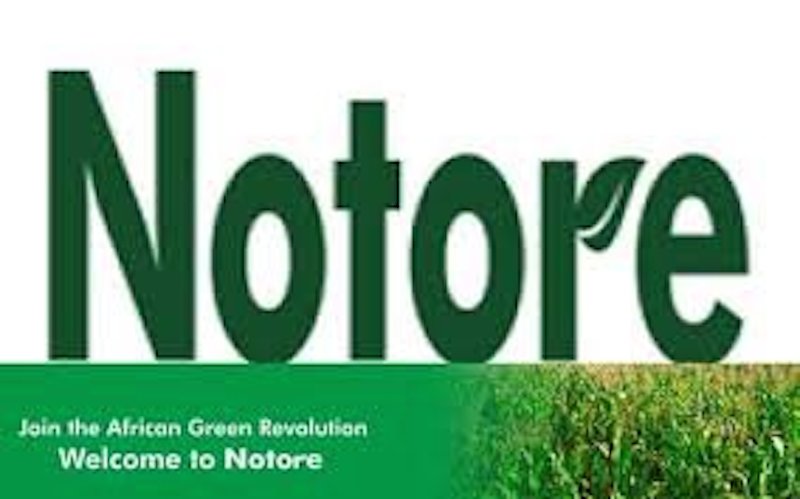 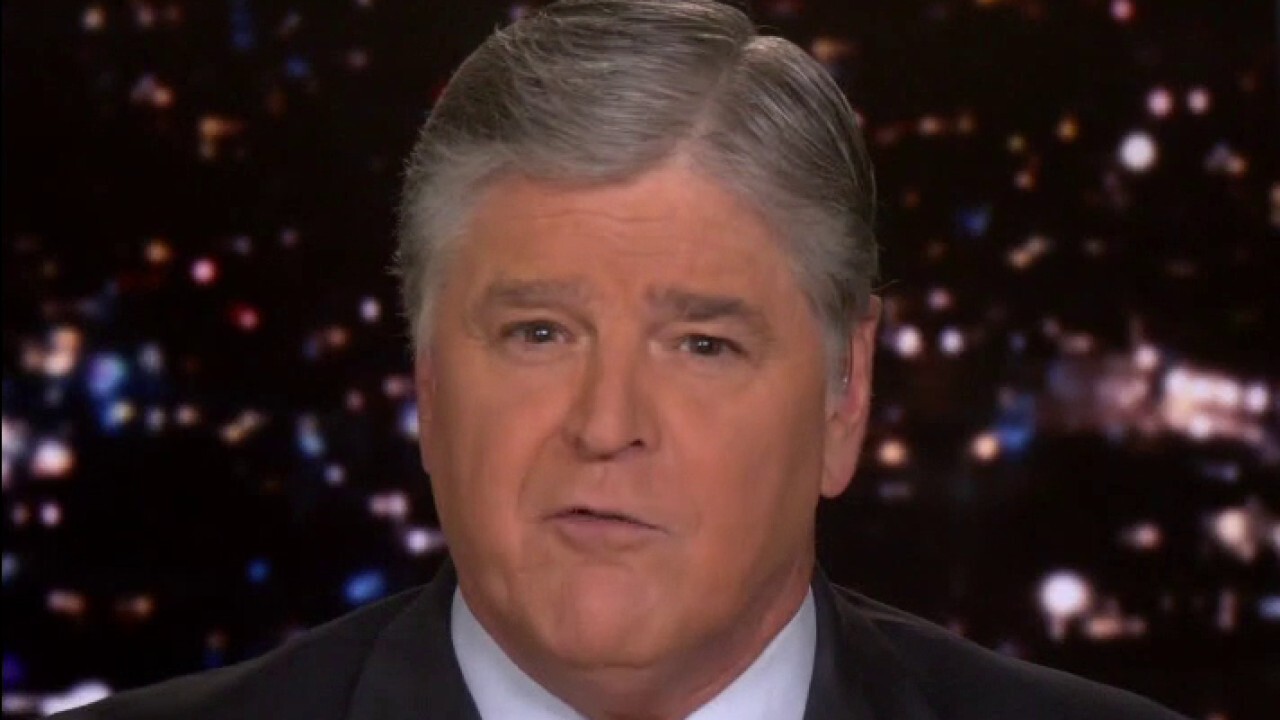 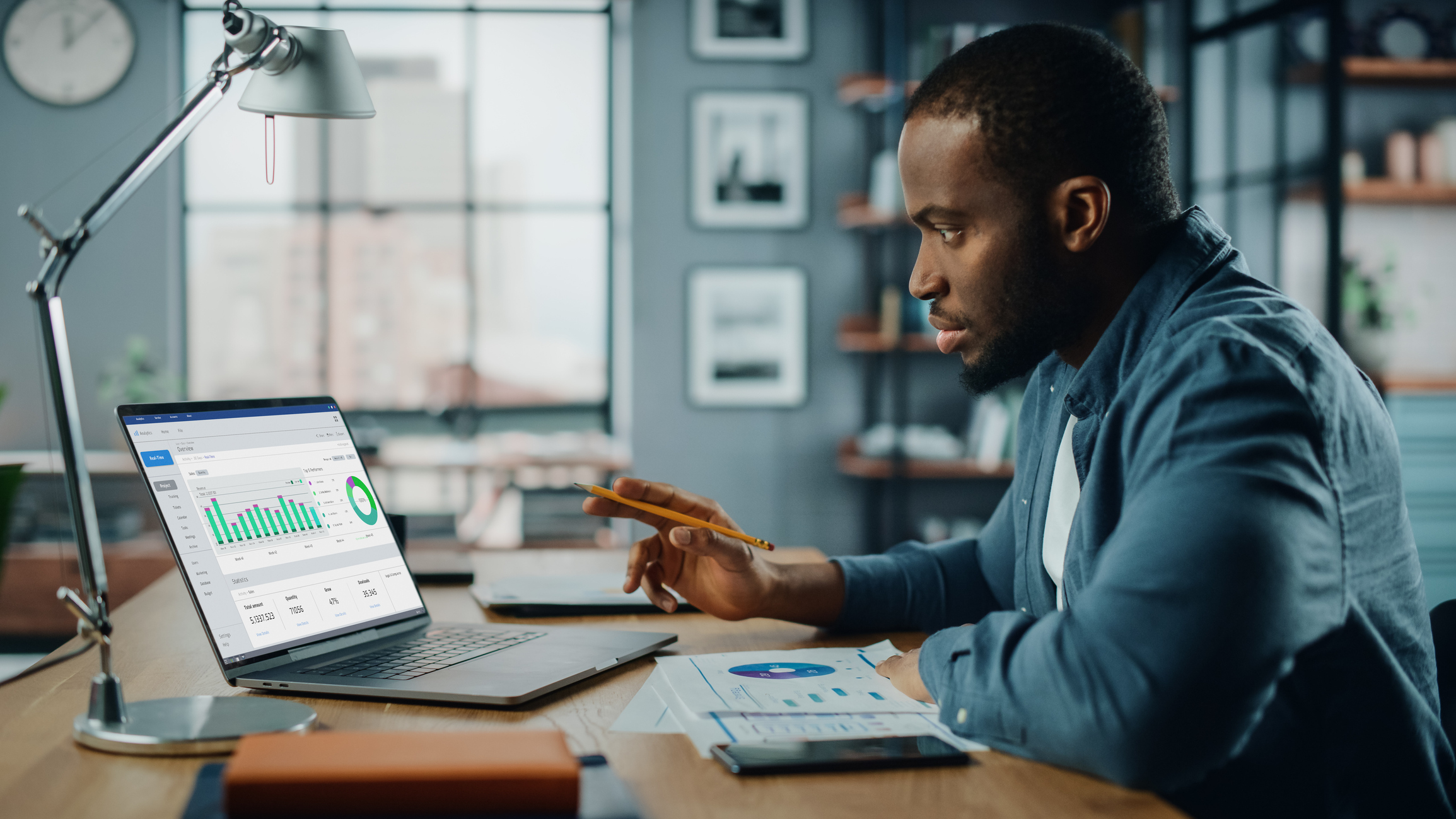 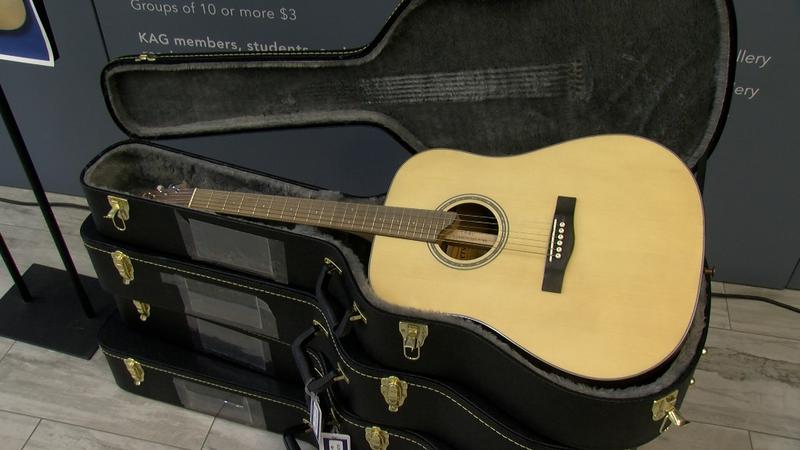