A Waterford mother who received a disability benefit ‘request’ just days after her son’s death has been told she will not have to pay it.

Tracy McGinnis had cared for her son Brendan Bjorn for 17 years before his death on May 17.

On Friday she received a letter from the Disability Benefits Section of the Ministry of Social and Family Affairs asking her to repay the €208 paid within a week of her death.
Ms McGinnis said she felt shocked, angry and hurt by the refund request.

“I’m on my knees in every way I can. I’ve spent 17 and a half years working, 24/7 – literally. Nurse level care so my son can have the best life possible being given that he was so profoundly disabled,” Ms McGinnis said.

When Brendan was a month old, he was diagnosed with congenital cytomegalovirus, which caused severe brain damage.

“How anyone thought it was appropriate to send a letter to a grieving mother is beyond me. I have spoken to my officials about this, they will look into how they handle cases like this in the future,” she said on Newstalk’s Anton Savage show.

She described the letter as “tone-deaf” and said “we need to do better…and make sure this doesn’t happen again.”

“All I can do is apologize. We got it wrong here and we have to raise our hands and accept this,” she said.

Ms Humphreys expressed her ‘sincere condolences’ to Ms McGinnis over the loss of her teenage son.

Asked if Ms McGinnis should repay the €208 disability award, the Minister replied: “As far as I’m concerned, it’s a matter of common sense and compassion, and no, she doesn’t won’t have to pay the money back.” .

The letter sent by Ms Humphreys’ department said: ‘It has come to our attention that Mr McGinnis died on May 17, payments continued to be collected at the post office until May 18 inclusive. This resulted in an overpayment of €208.

The letter continued. ‘This money must now be returned to the department as you were the agent for Mr McGinnis’ claim, I am writing to seek clarification on this. 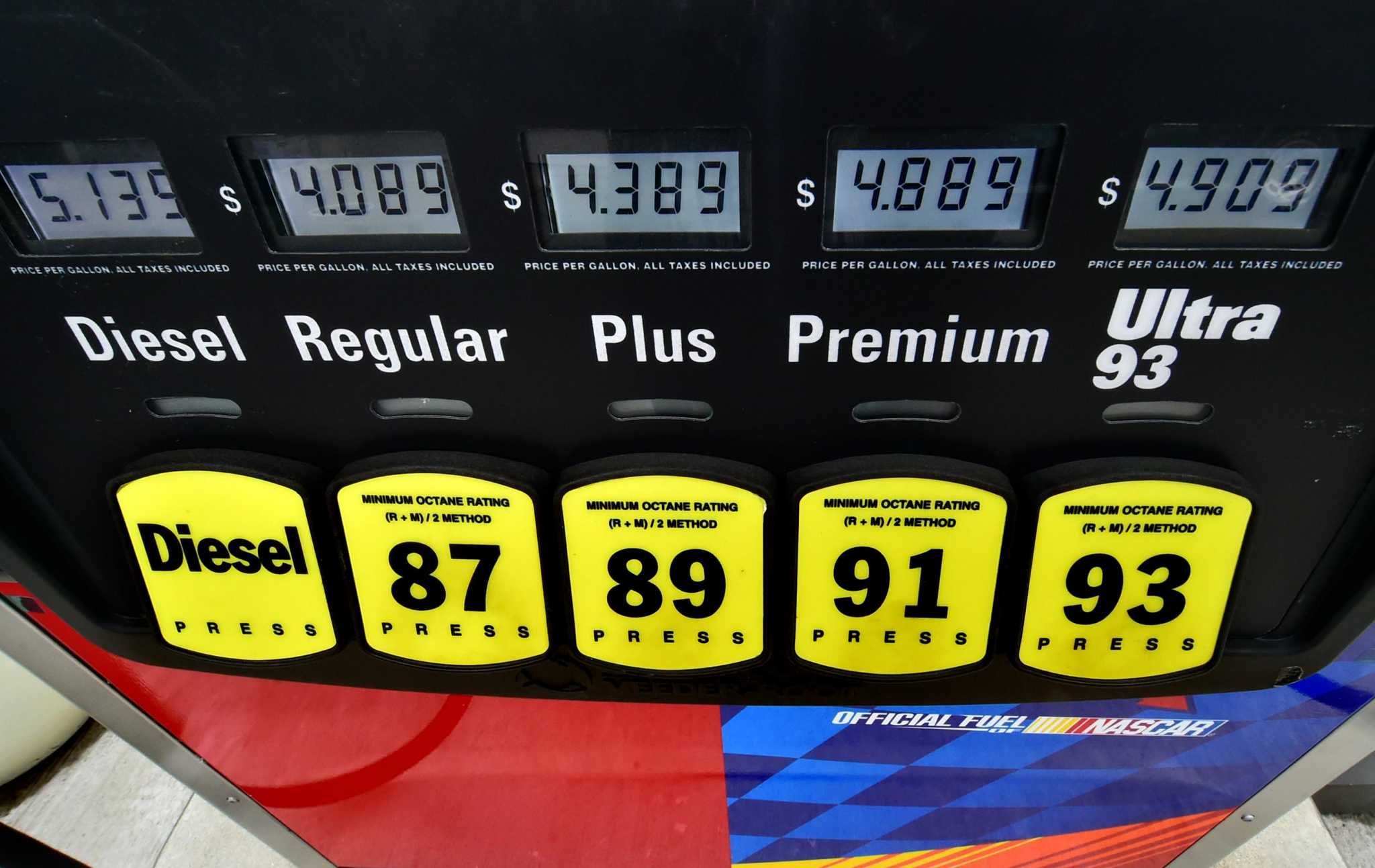 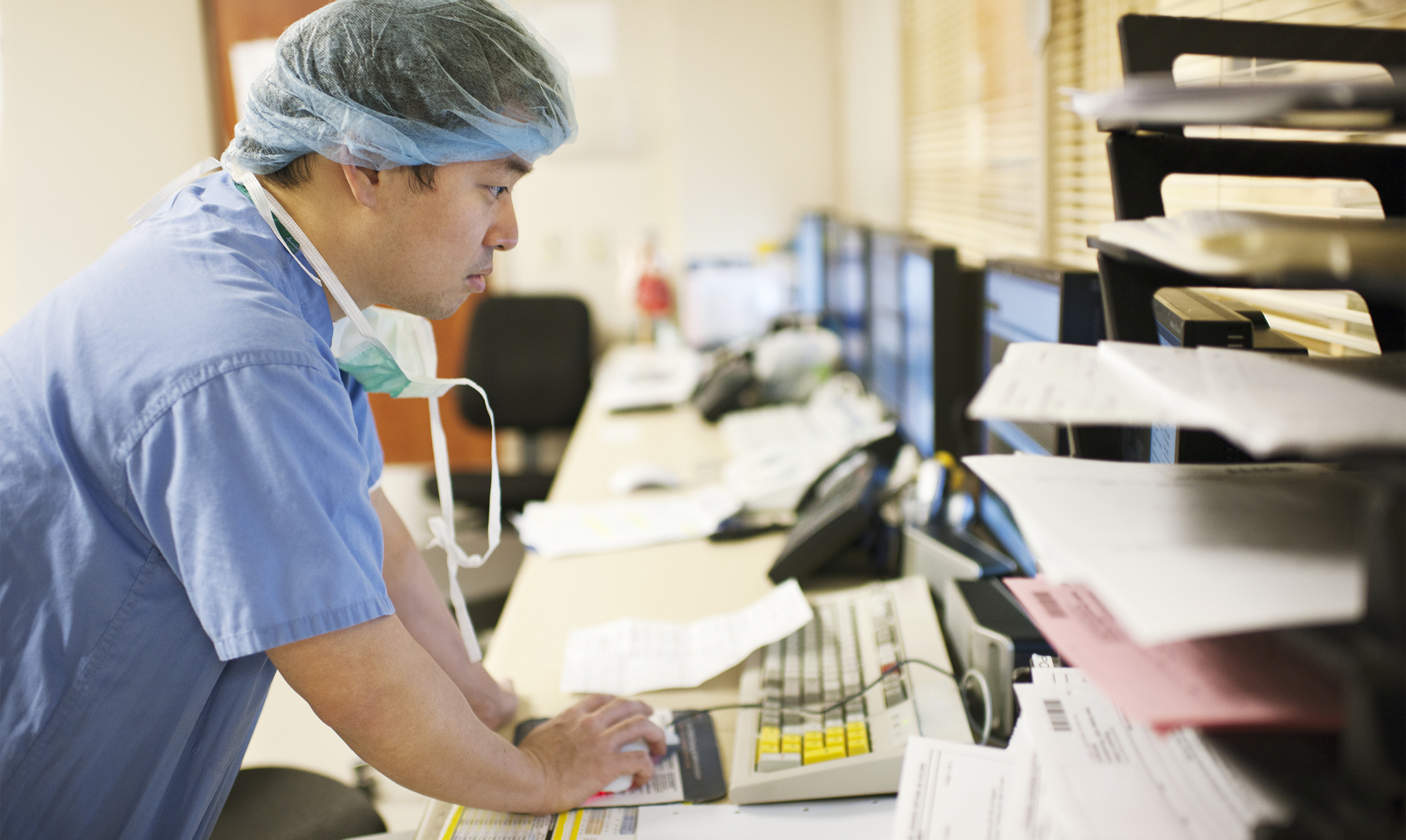 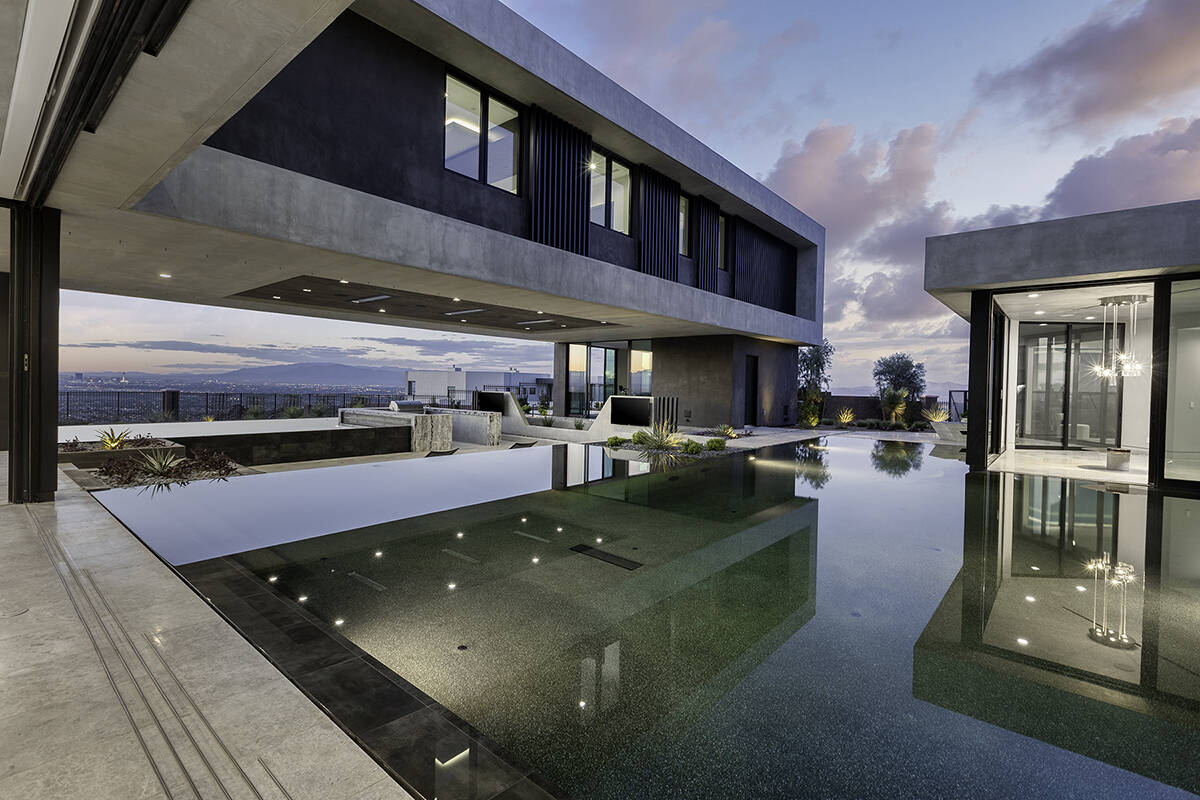