Last Thursday around noon, a team of six thieves reportedly entered LensCrafters at 2050 Broadway (70th), seized 37 pairs of sunglasses and eyeglass frames and fled with the loot, worth 18,526 $, an NYPD spokesperson told WSR. Some pairs were priced at $ 1,395, $ 1,446 and $ 1,524 each, the NYPD said, noting that the complaint lists 13 slipped Prada items.

â€œThere was no threat of use of force. No injuries, â€the NYPD said. Although the complaint mentions six male suspects, a tweet from the 20th station indicates that detectives are looking for five men and a woman for the grand theft.

When WSR visited the store on Monday morning, employee Tiffany said she was keeping the front door locked until at least two other colleagues joined her. She was not at the store when the incident happened, but said take-out was a recurring problem – taking it to a new level with this group action. â€œUsually someone snatches a few pairs,â€ she said, â€œbut never in a group as large as this.â€

Tiffany said the team likes to keep the store “comfortable” for customers who want to try out multiple pairs from open option racks. But given what’s going on, she says, “we may have to start locking cases again.” 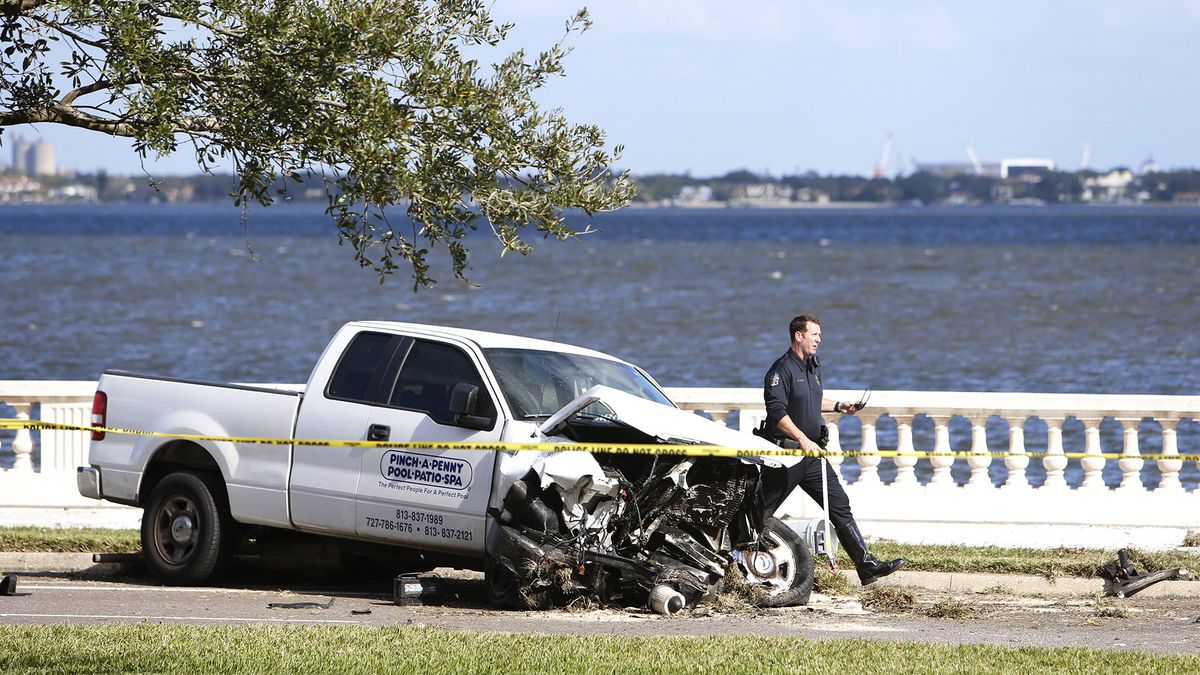 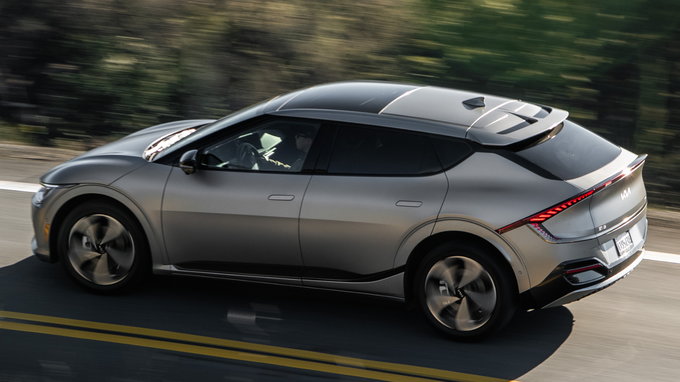 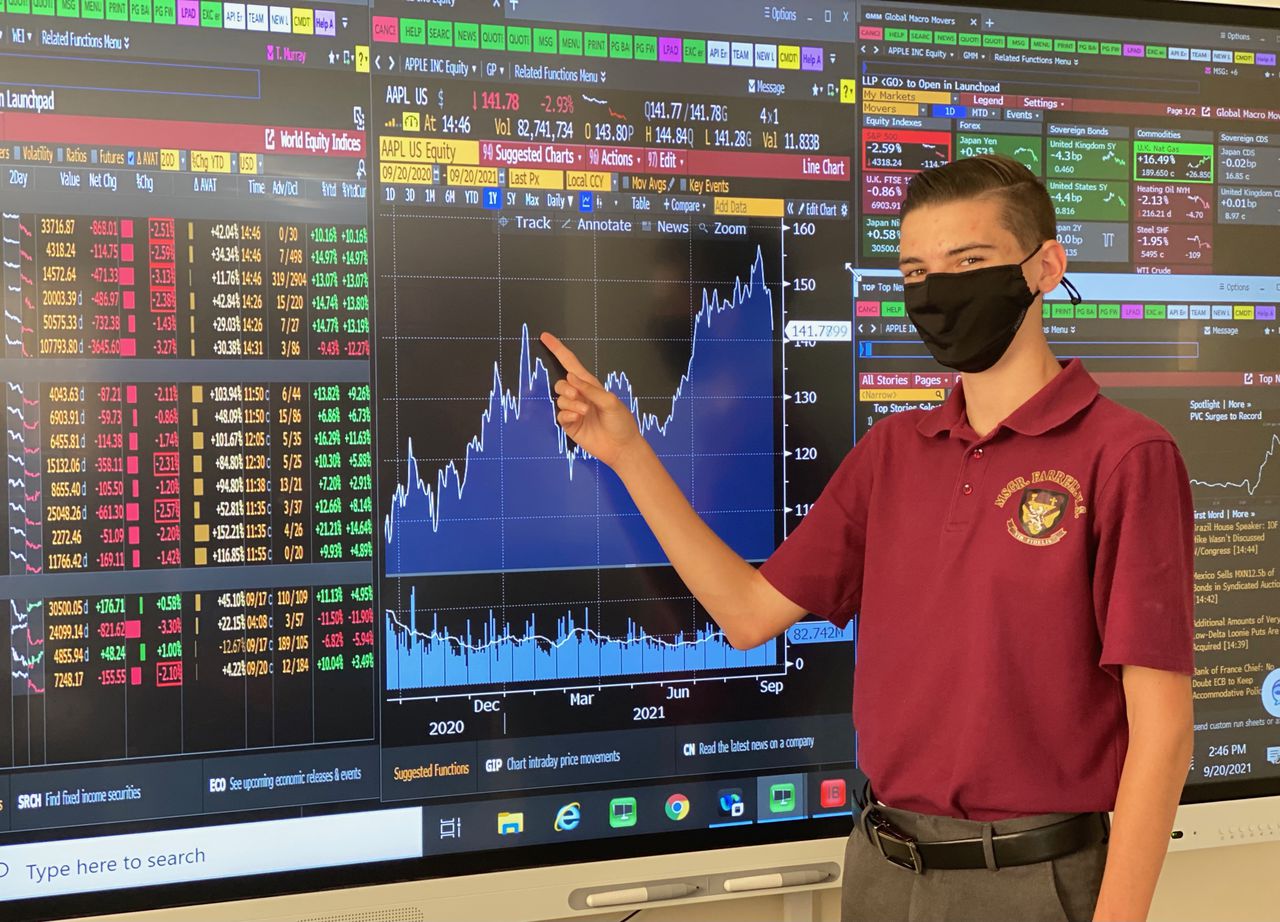 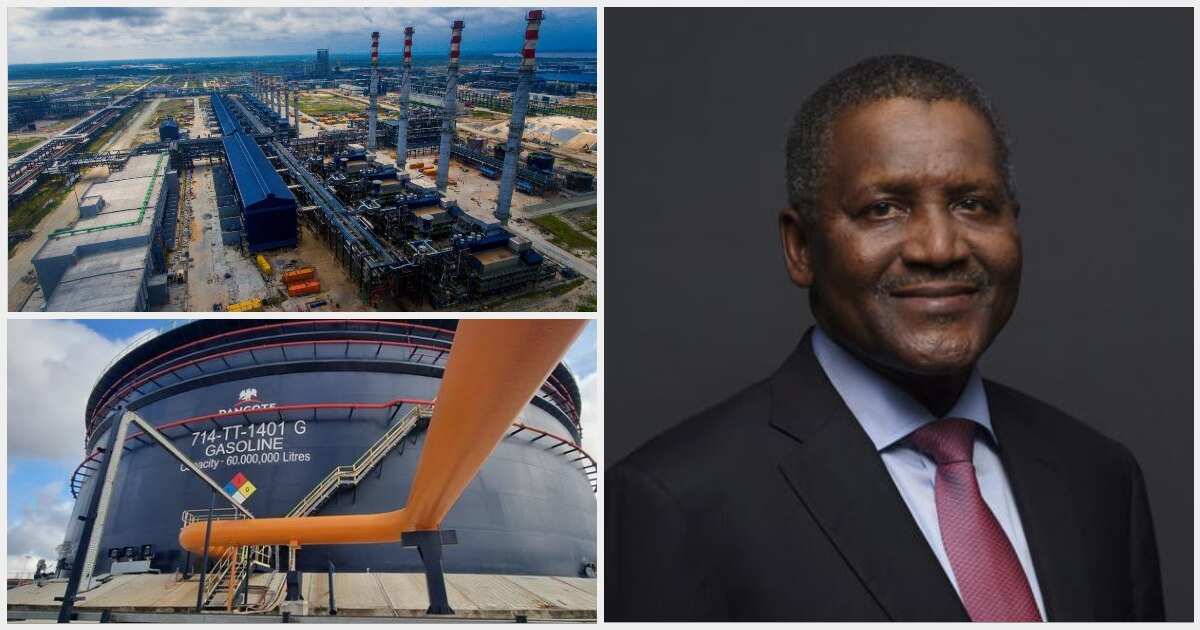 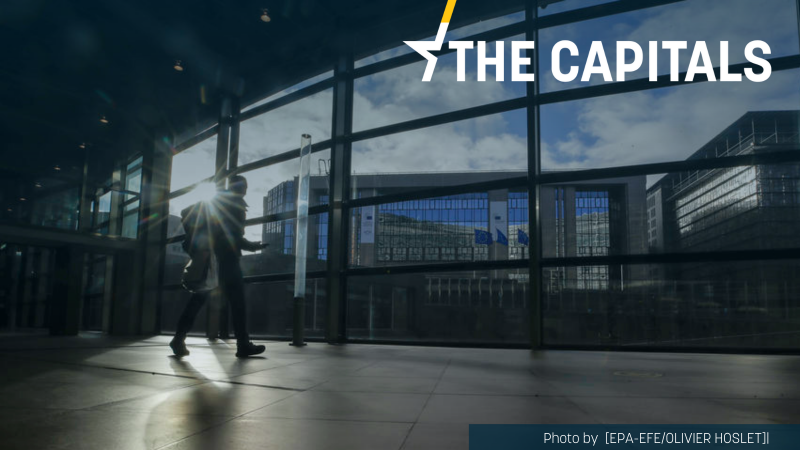